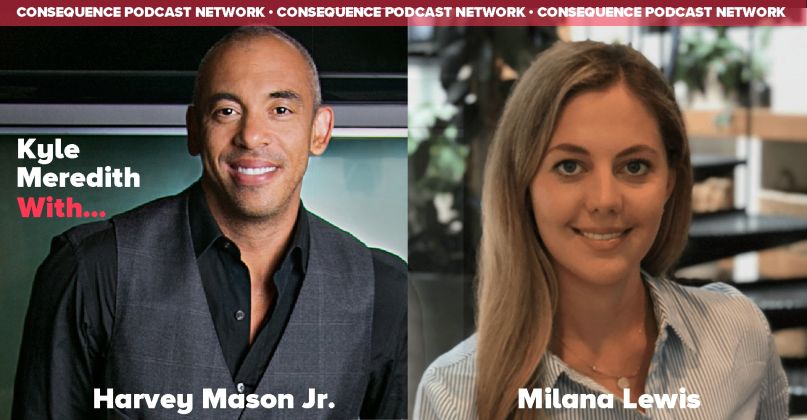 Harvey Mason Jr., chairman and interim CEO of the Recording Academy and Grammys, and Milana Lewis, founder of Stem, both join Kyle Meredith With… to discuss how the two companies are spearheading new ways to make sure artists get paid for their work.

First, Harvey Mason Jr. takes us through the Recording Academy’s Summer of Advocacy, namely how they’re bringing aid to the music community and their efforts to lobby Congress. Mason also discusses activism in the pop world, partnering with the Color of Change organization, their continuing efforts with MusiCares, and the 2021 Grammy ceremony.

Milana Lewis takes over in the second half to tell us about founding Stem in 2015 as a way to help artists navigate a new digital and streaming industry and to get paid for their work. Lewis also talks about the importance of monetizing an artist’s core fans, giving $100,000,000 in artists advances earlier this year, the importance of good investments, the harm of bad ones, and how 2020 is ultimately an opportunity for musicians to get creative and the industry to reinvent itself.