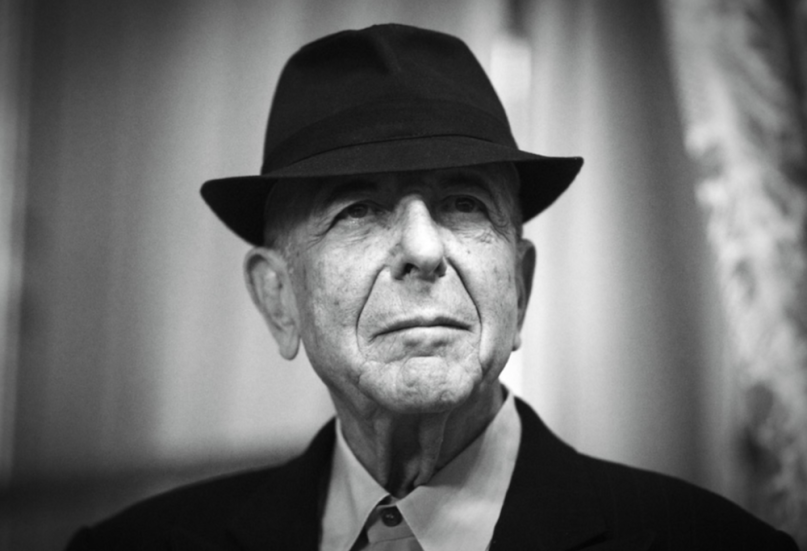 In a statement, Brian J. Monaco, president and global chief marketing officer of Sony/ATV Music Publishing, said that “on the eve of the finale of the convention, representatives from the Republican National Committee contacted us regarding obtaining permission for a live performance of Leonard Cohen’s ‘Hallelujah’. We declined their request.”

Michelle L. Rice, the legal representative for the Cohen Estate, said the family was “surprised and dismayed that the RNC would proceed knowing that the Cohen Estate had specifically declined the RNC’s use request, and their rather brazen attempt to politicize and exploit in such an egregious manner ‘Hallelujah’, one of the most important songs in the Cohen song catalogue.” As such, the Cohen Estate is “exploring legal actions.”

Rice added that “had the RNC requested another song, ‘You Want it Darker’, for which Leonard won a posthumous Grammy in 2017, we might have considered approval of that song.”

During Donald Trump’s tenure, Republicans have made a habit of using artists’ music without permission. The list is honestly too long to write out in full, as everyone from Linkin Park to Tom Petty to The Village People has been victims of copyright infringement. Similar to Cohen’s estate, The Rolling Stones and Neil Young are seeking legal recourse in hopes of preventing Trump and his campaign from using their music going forward.

Previous Story
The Great War Is Coming in the Teaser Trailer for Season 2 of His Dark Materials: Watch
Next Story
The X-Files Animated Comedy Show in the Works at Fox
Popular
More Stories
[fu-upload-form form_layout="media" title="Submit Your Photo"][input type="hidden" name="ugc" value="1"][/fu-upload-form]