Stemming from a 2019 disagreement with songwriters Justin and Jeremiah Raisen 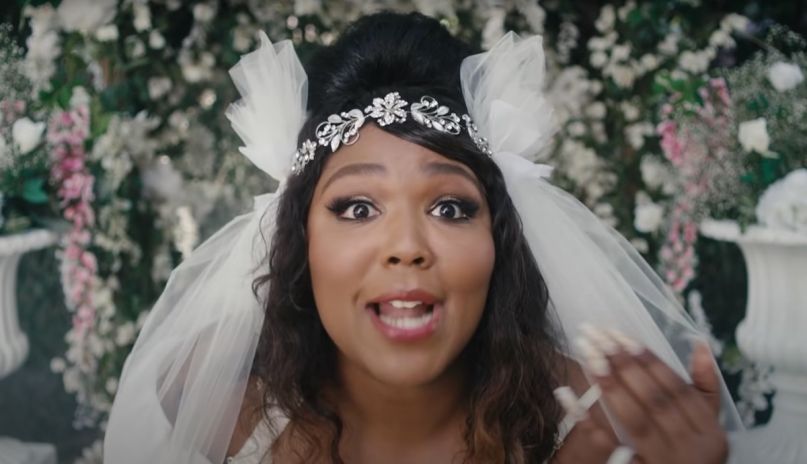 Lizzo may finally get some peace and quiet after last year’s nonstop lawsuits. On Friday afternoon, a California federal judge dismissed a lawsuit against the breakout pop star over credits on her hit “Truth Hurts”.

Last fall, songwriters Justin and Jeremiah Raisen accused Lizzo of plagiarizing the “Truth Hurts” lyric “I just took a DNA test/ Turns out I’m 100% that bitch” from “Healthy”, a collaborative demo they made together with the Cuz I Love You singer, Jesse Saint John, and Yves Rothman in April 2017. Lizzo pushed back by suing the Raisens and Yves Rothman, and instead granted a songwriting credit to Mina Lioness, the Twitter user whose original joke inspired the lyric. Then in February, the Raisens filed a countersuit against Lizzo to demand credit and royalties from “Truth Hurts”, citing their original argument from last year.

That counterclaim has now officially been shot down in court, as The Hollywood Reporter notes. In granting Lizzo’s motion to dismiss the Raisens’ lawsuit, US District Judge Dolly M. Gee declared that a “joint author of one copyrightable work does not automatically gain ownership of a derivative work.” She also pointed out that the Raisens said “Healthy” was a “standalone” song and not solely a demo for “Truth Hurts”, thus using their own words to disprove their legal argument.

The dust hasn’t completely settled, though. Judge Gee granted the Raisens time to amend their suit to alleged new facts. Should they choose to do so, they must file their amended suit (or notify both Lizzo and the court that they won’t) by September 4th.

Revisit the track in all of its controversial glory below.