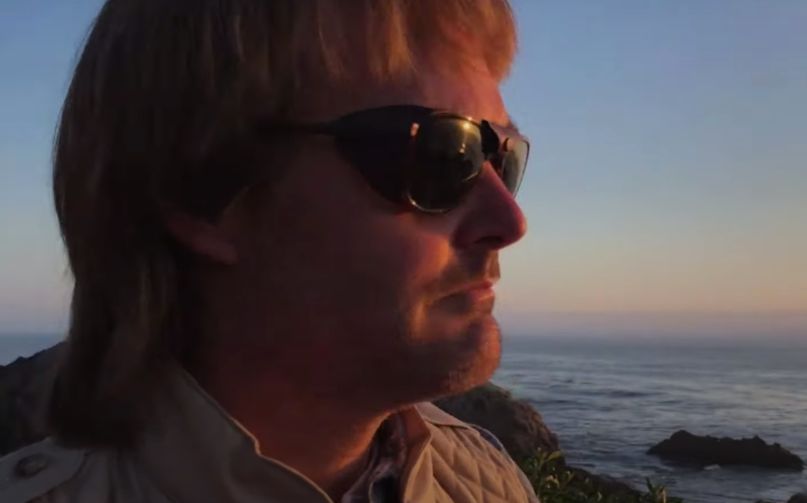 Will Forte as MacGruber (Peacock)

Spread the word, ya freakin’ turds: MacGruber is back with a new TV series. Based on the 2010 movie based on the Saturday Night Live sketch, the revival is set to debut in 2021 on NBCUniversal’s Peacock streaming service.

Originally announced in January, the show’s premiere date was revealed in a new teaser heralding the return of Will Forte’s blundering, cleverly crafty titular hero. A voiceover recounts how after resting following seven days of creation, God woke up “refreshed from his nap” to make “what most agree is his final creation yet:” MacGruber. We see some explosive snippets of the MacGruber film before the camera pans around the man himself practicing Tai chi atop an oceanside cliff.

Don’t be surprised that there’s no new footage of the show: Peacock only just today announced they’d picked up MacGruber for an eight-episode first season. The series will find MacGruber coming out of prison after a 10-year stint to find “a mysterious villain from his past, Brigadier Commander Enos Queeth” waiting for him. “With the entire world in the crosshairs, MacGruber must race against time to defeat the forces of evil — only to find that evil… may be lurking within,” reads the logline.

In addition to his starring role, Forte will write and executive produce the show alongside the character’s co-creator and film director, The Lonely Island’s Jorma Taccone. Taccone will also direct, while co-creator John Solomon and SNL mastermind Lorne Michaels will serve as EPs. It’s not yet known if any of the original film’s co-stars — including Kristen Wiig, Ryan Phillippe, Maya Rudolph, and Val Kilmer — will appear in any capacity.

Watch the announcement teaser below.