The pop star's iconic "All I Want for Christmas is You" recently hit No. 1 for the very first time 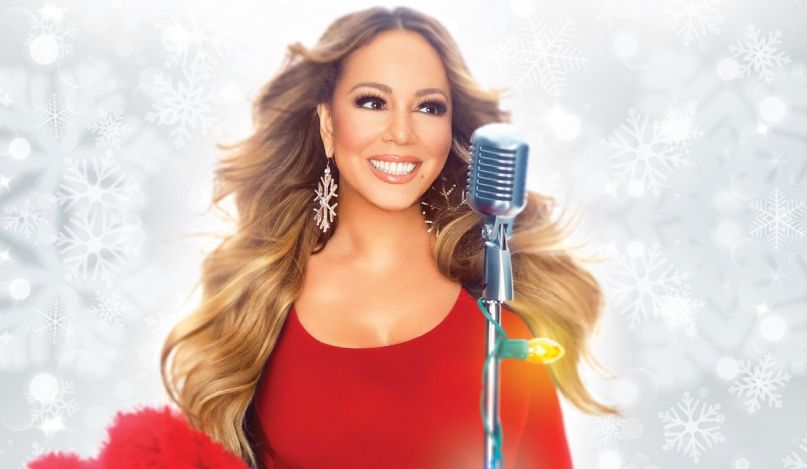 All Mariah Carey wants for Christmas is… a new holiday special. According to The Hollywood Reporter, the mega pop star is teaming up with Apple TV+ for a festive TV event called Mariah Carey’s Magical Christmas Special.

Exclusive to the streaming platform, the program is described as an “innovative special” featuring surprise guests, music, choreography, and animated effects. The entire thing will be “driven by a universally heartwarming story that brings the world together” — something we’ll certainly need after Election Day.

The Magical TV event comes as Carey continues to celebrate the 25th anniversary of Merry Christmas, her first holiday album. Its iconic single, “All I Want for Christmas is You”, topped the charts last winter for the very first time since its original release more than two decades ago. In 2019, Amazon also shared its own special documenting the origins of the smash hit.

Carey’s forthcoming Apple TV+ special will be executive produced by the Grammy-winning singer herself, alongside Done + Dusted’s Ian Stewart, Raj Kappor, and Ashley Edens. The same production company gifted viewers John Legend’s A Legendary Christmas, a star-studded variety show that aired on NBC in 2018. Done + Dusted’s Hamish Hamilton, who’s also worked on the Oscars and A Very Murray Christmas, will serve as director.

Outside of the holidays, Carey’s output is also prolific. She just announced her Rarities album for October 2nd, and has a new memoir titled The Meaning of Mariah Carey due out September 29th. These projects coincide with yet another very special Carey milestone — the 30th anniversary of her classic self-titled debut album.