A celebration of Metallica, their fans, and their music 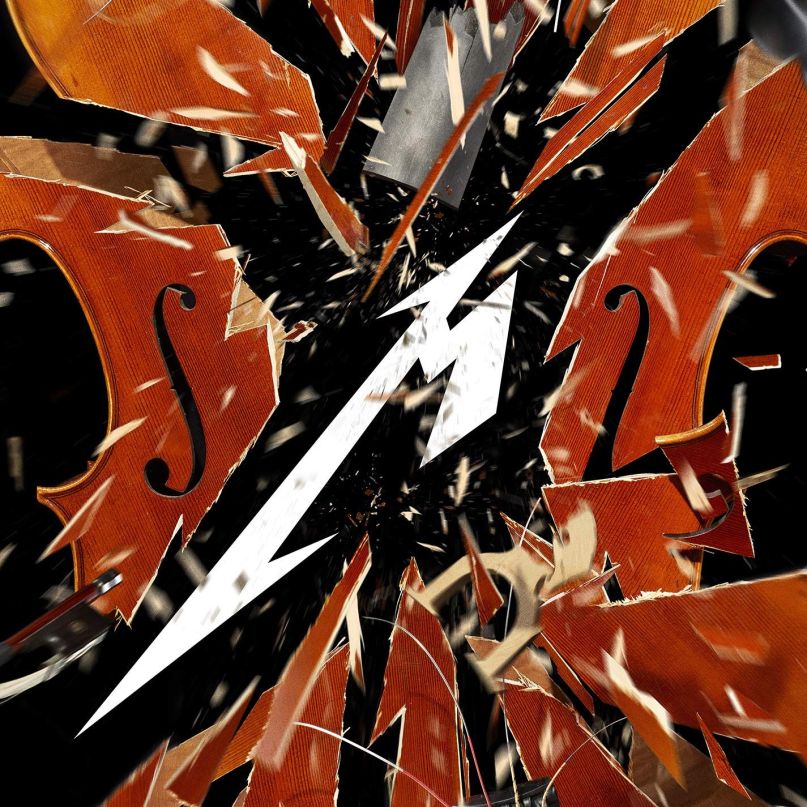 The Lowdown: Last September, Metallica reunited with the San Francisco Symphony for the two performances that would become S&M2 — the sequel to their illustrious symphonic metal collaboration from 20 years earlier. To commemorate the event, the band teamed with Trafalgar Releasing to screen the concert film in movie theaters across the world. The S&M2 shows took place on September 6th and 8th, and the film premiered on October 9th. In film production timelines, that’s an impossibly small window for post-production on a concert film and album.

Nevertheless, the theatrical film was a box office success, though a trained eye and ear could tell that it might have been rushed to release. The initial edit of director Wayne Isham’s footage, though clean, had an unfinished quality to it. It kind of felt like watching a sports broadcast, camera shots chosen on the fly rather than combed through and meticulously assembled. We can only assume this came down to a sheer lack of time prior to the theatrical rollout. The audio was also noticeably raw and possibly unmastered — “mixed in two and a half weeks” per a disclaimer from the band’s reps prior to the screener we saw last year. As fans anticipated, the home release of S&M2 has been re-edited and remastered with Metallica’s approval.


The Good: All the technical hiccups of the theatrical cut have been corrected. The film now has a cinematic sheen that was lacking from the early edit. The flow between shots is smoother and more organic, emphasizing the many human moments that make S&M2 such a joy. As conductor Edwin Outwater takes the stage in his studded shirt, waving to the Metallica faithful, he makes eye contact with two members of the symphony below. They each look at one another, share a smile, and then launch into “The Ecstacy of Gold”. It sends chills up the spine.

That honest moment is an example of how this new version captures the upbeat energy of those two nights. Whereas the original S&M echoed the dark, brooding sets and cinematography of MTV Unplugged, S&M2 brims with positivity and wistful nostalgia. The improved audio quality and mix drives home the final edit, bringing the film and album to a publishable state. The double-LP version sticks pretty close to the audio of the film, but it’s nice to hear some of these performances — especially James Hetfield’s touching solo rendition of “The Unforgiven III” — in old-fashioned stereo.

The Bad: For those individuals who caught the concert film in theaters during its screening last fall, the differences between the theatrical and home release of S&M2 are subtle enough that most casual viewers won’t notice much of a change. A second viewing might feel redundant, though the changes ultimately make this version worthwhile, especially for hardcore fans. The audio mix and separation of instruments, especially on the stereo mix, can still get clogged during some of the more boisterous numbers (“The Call of Ktulu”, “Master of Puppets”), though mixing a metal band and a symphony into two stereo tracks is a colossal feat in and of itself.

The Verdict: This is the definitive version of S&M2, rendering the earlier screening obsolete. While it might feel like deja vu if you watched it in theaters last year, the edits are significant enough to warrant revisiting this on your big screen at home and cranking the volume (the theater’s played this movie LOUD). Overall, everything is brighter here versus the original S&M. It’s a celebration of Metallica, their fans, and their music. Let this version of S&M2 be the one that’s remembered.

Stream S&M2 via Spotify or Apple Music below, or purchase it on vinyl/CD/Blu-ray here or as a deluxe box set here.