The Bronx gig marked the last of the band's shows with Slayer, Megadeth, and Anthrax 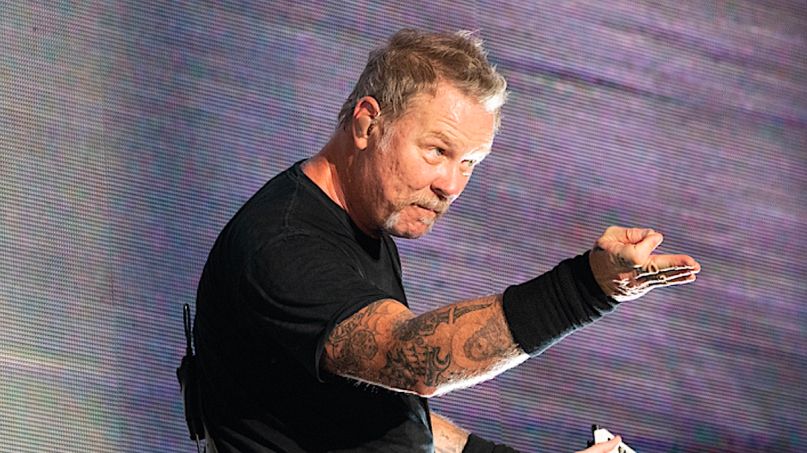 Metallica have been streaming full concerts from their archives every Monday since the pandemic began, and the latest one is a “big” treat. The metal giants are sharing the set from their historic “Big 4” show at Yankee Stadium in 2011.

In 2010 and 2011, Metallica played a series of “Big 4” concerts with fellow members of the big four of thrash: Slayer, Megadeth, and Anthrax. The Yankee Stadium gig on September 14th, 2011, marked the last of those shows, and was attended by roughly 42,000 fans.

The 18-song setlist featured classics from throughout the band’s career, including “For Whom the Bell Tolls”, “Master of Puppets”, and “Enter Sandman”. Among the highlights was a cover of Motörhead’s “Overkill”, during which Metallica were joined onstage by members of the other Big 4 bands.

As with all #MetallicaMondays streams, the Yankee Stadium show will run for one week on YouTube, premiering tonight (August 17th) at 8:00 p.m. ET via the player below.

In other news, the members of Metallica recently got together at their studio for the first time since the pandemic began. They made an appearance on Howard Stern’s radio show last week, and are also rehearsing for a new concert that will be streamed at drive-in theaters across North America on August 29th.