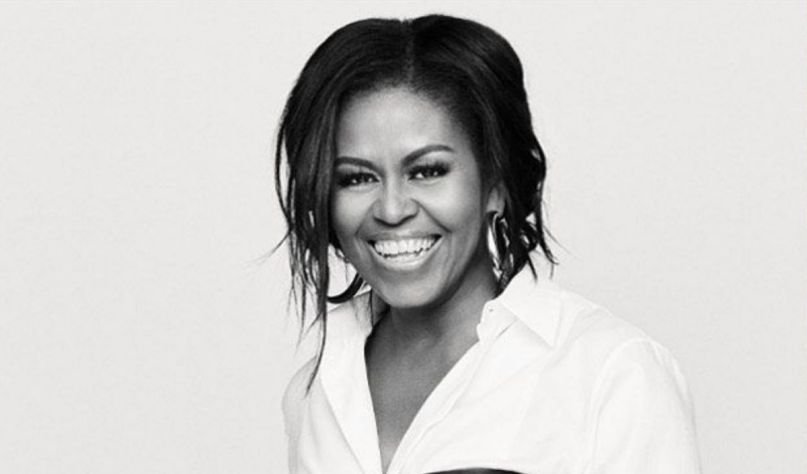 Leave it to Michelle Obama to continue inspiring Americans by flexing her muscles and her good taste in music. The former first lady has just shared Volume 1 of “The Michelle Obama Playlist”, a new music collection featuring songs that inspired her Spotify podcast.

“Excited to share with you a new Spotify playlist inspired by the first season of my new podcast,” said Michelle Obama in a statement. “It’s filled with incredible new artists and a whole lot of Black Girl Magic. I hope you’ll give it a listen and follow some of these terrific musicians.”

This podcast series follows a string of other new media releases by Michelle Obama, including the Netflix documentary Becoming, her best-selling memoir of the same name, and her weekly story time series for children. In between, she’s found time to participate in music events like The Roots Picnic and Lollapalooza’s four-day festival livestream.