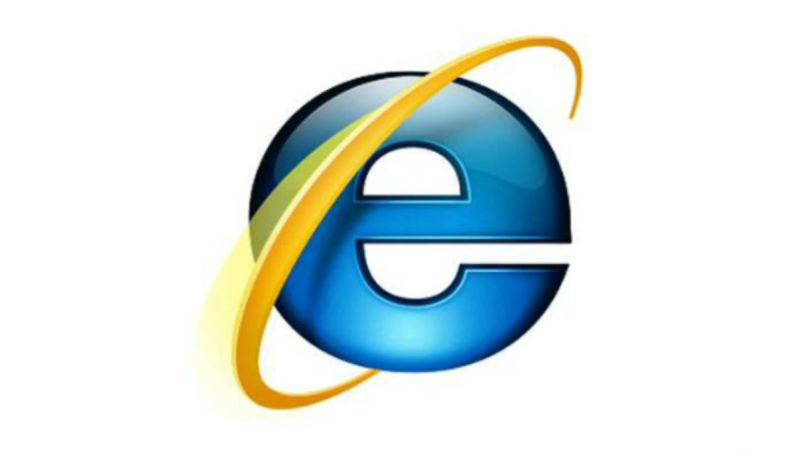 After 25 years, Microsoft is finally putting its flagship browser, Internet Explorer, out of its misery. The tech giant is instead focusing on a newer browser called Microsoft Edge.

Launched in 1995, Internet Explorer was once the most popular way to reach the web worldwide, peaking in 2003 at 95% market share. But by 2010, usage was in free fall, as Apple took customers from Microsoft, and competing browsers like Firefox and Chrome sped past the slower Explorer. Meanwhile Microsoft shifted its business, focusing on cloud computing and selling devices like the Surface, new Xboxes, and really big earbuds. The death of Internet Explorer was a long time coming.

Via The Independent and a Microsoft blog post, Explorer will start phasing out on November 30th of 2020. At that time Microsoft Teams will be moving on, while the rest of the Microsoft 365 apps will continue running Explorer only until August 17th, 2021.

In its place rises Microsoft Edge, which is not entirely an in-house product. Instead, it utilizes the open-source Chromium software, originally developed for Google Chrome. Another version of Edge has been around since 2015, but this has been given the terminal new name Edge Legacy, and will be put to bed on March 9th.

The news comes as Microsoft’s competitors continue to make moves. In June, Apple announced iOS 14, as well as updates to AirPods, Messages, and Maps.