Millie Bobby Brown Is on the Case in Netflix’s Enola Holmes Trailer: Watch 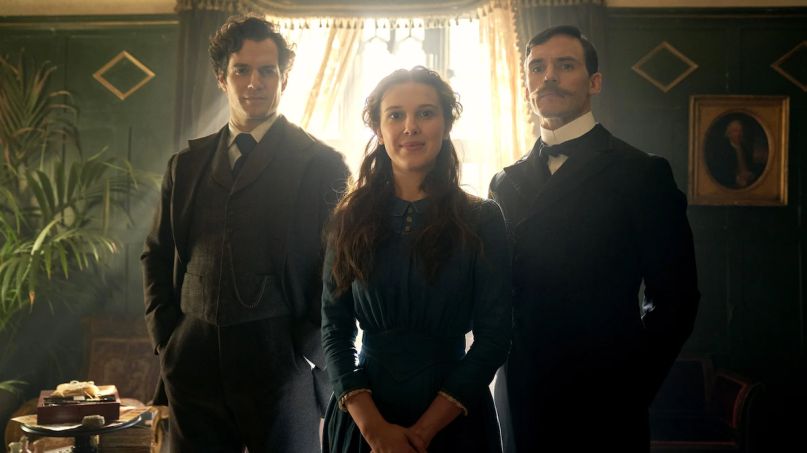 The classic Sherlock Holmes mythos are getting a dose of Girl Power in Netflix’s new action comedy Enola Holmes. Based on Nancy Springer’s The Enola Holmes Mysteries book series, the movie stars Millie Bobby Brown in the title role, and the latest trailer finds her taking on her first case.

When the Holmes’ mother, Eudoria (Helena Bonham Carter) goes missing, Enola calls on her brothers, the famous detective Sherlock (Henry Cavill) and government official Mycroft (Sam Claflin). However, instead of helping her track down mommy dearest, Mycroft is determined to turn Enola into a proper lady of the world. Too bad for him she’s a badass, butt-kicking, clue-cracking woman of her own design who can even stay a step ahead of the great Sherlock.

She sets off to find her mother with the help of a karate-fighting friend (Susan Wokoma) and one Lord Tewksbury (Louis Partridge), a boy who seems to be in some trouble of his own. So what’s the secret behind her mom’s disappearance? We’ll find out when Enola Holmes hits Netflix on September 23rd.

For now, check out the full trailer below.