Mulan to Premiere on Disney Plus as a Premium Rental

The long-delayed blockbuster will be available to rent for $29.99 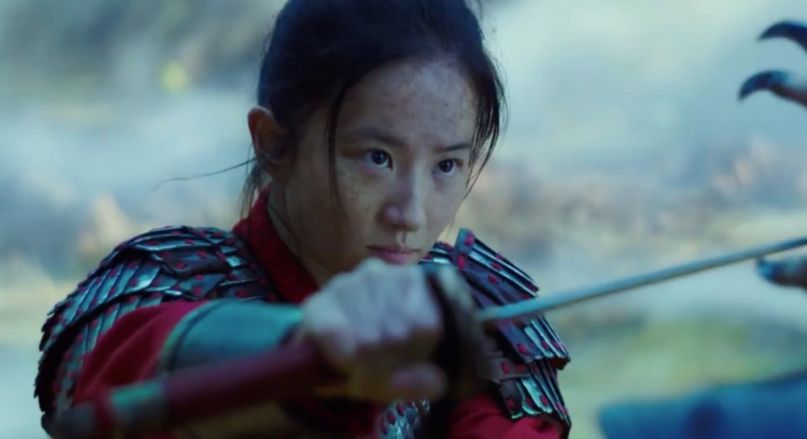 Mulan finally has a release date it can keep. Disney has announced that its highly anticipated and much-delayed live-action remake will be hitting Disney+ on September 4th, 2020. The catch? It’ll cost you $29.99 to rent.

Disney CEO Bob Chapek made the announcement on Tuesday during the company’s quarterly call, labeling the PVOD release a “one-off” done in light of the ongoing pandemic. “We’re fortunate that we have the opportunity to bring it to our direct-to-consumer platform so consumers can enjoy it, but we’re looking at Mulan as a one-off,” Chapek explained.

Even still, Chapek, added, Disney would like to “see what happens. Not only in terms of the uptake of the number of subscribers that we get on the platform, but the actual number of transactions on the Disney+ platform that we get on that PVOD offering…”

Don’t have Disney+? You can sign up now! You can also package it in a bundle with Hulu and EPSN+for a discounted price.

The $29.99 rental price will be on top of the $6.99 monthly fee Disney+ subscribers are already paying for access to the platform. Several other questions remain unanswered, including the duration of the rental and how long Mulan will be a PVOD title before it becomes a regular part of Disney+’s offerings. Disney did say that in markets where Disney+ isn’t available, such as China, Mulan will still receive a theatrical release.

Given that Universal is testing a similar model with AMC, it’s clear that major studios are figuring out ways they can pivot amidst the pandemic. Whether or not this spells trouble for the future of theaters remains to be seen.

Regardless, mark it on the calendar: Mulan hits your homes on September 4th. Based on both the original narrative poem “The Ballad of Mulan” and the 1998 animated musical, Niki Caro‘s film stars Liu Yifei as the titular character, Donnie Yen as Commander Tung, Jason Scott Lee as Böri Khan, Yoson An as Cheng Honghui, Gong Li as Xianniang, and Jet Li as the Emperor.