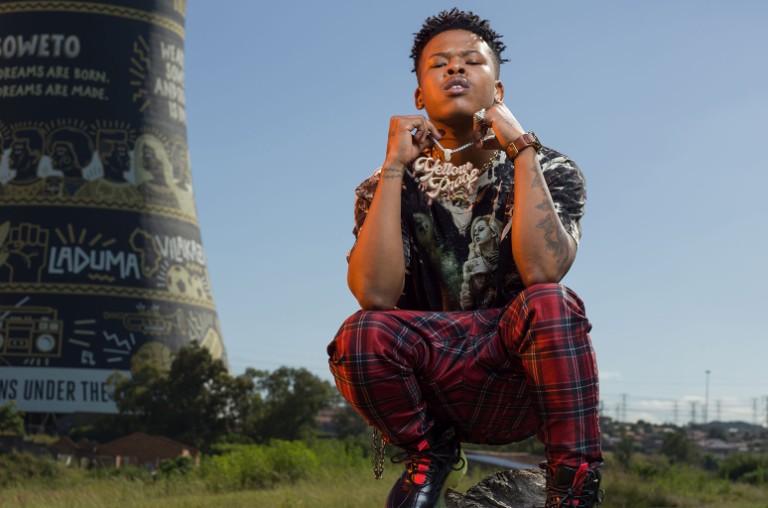 South Africa’s Nasty C will make his Def Jam Records debut on August 28th with the release of Zulu Man With Some Power. As the latest preview, he’s unlocked a new song called “Palm Trees” along with a flashy music video helmed by Karl Lewis. Watch it below.

“Palm Trees” follows the release of his DJ Whoo Kid collaborative mixtape Zulu, along with his appearance on T.I.’s protest single “They Don’t”. He also recently joined T.I. for a performance of “They Don’t” on Late Night with Seth Meyers.