New Garbage Album is Recorded and Coming Out in 2021 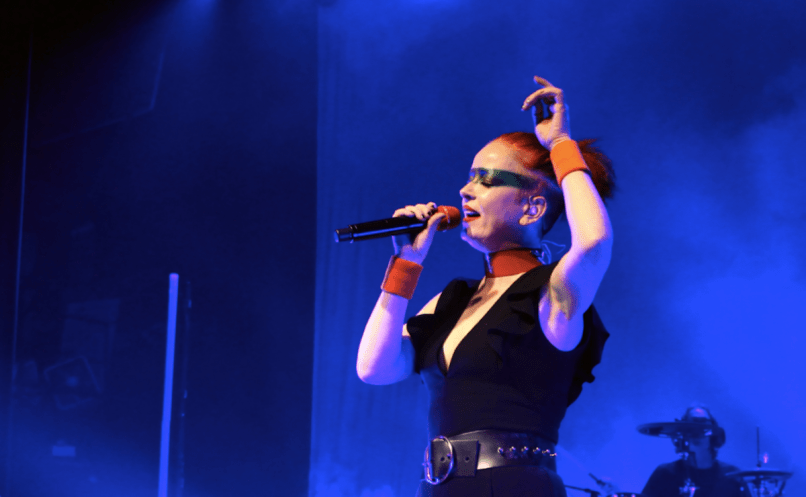 In a recent interview, Shirley Manson revealed that a new Garbage album is recorded and currently “being mixed,” with an eye on a 2021 release date.

Manson broke the news to Rolling Stone, in a conversation about mental health during quarantine. The alt-rock icon admitted she’s been struggling with “low-grade depression and anxiety,” adding, “There is no form to my day whatsoever. We’re in the middle of mixing a [Garbage] record, so thank God for that. It’s the only thing keeping us sane.”

The Madison, Wisconsin rockers have always taken their time between albums, and the five-year gap between 2016’s Strange Little Birds and LP7  is hardly unprecedented. The band has used that time — and the unexpected break offered by the coronavirus pandemic — to approach the music business with a fresh eye. Manson said, “We’re restructuring our business and changing the way we release records from the way we have in the last eight years.” She continued,

“We have a new record being mixed as we speak that’s going to come out next year. We’ve got three more songs to go and then we’re done. And then we’ll concentrate on the artwork and start planning for next year. We were really excited. We were talking with our team this morning, and things are still looking hopeful.”

Garbage had hoped to spend this year on the Jagged Little Pill 25th anniversary tour with Alanis Morissette. Due to the novel coronavirus, the tour has been rescheduled for 2021. Until then, revisit Manson’s powerful interview with Consequence of Sound’s This Must Be the Gig. The Garbage vocalist was the first guest on our podcast that recently celebrated its 100th episode.