In which the pink starfish hosts a late-night talk show 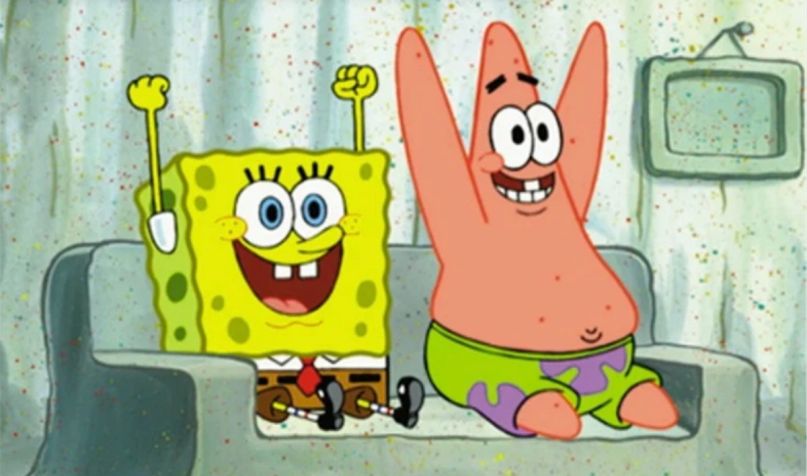 More SpongeBob news? No, this is Patrick news. Nickelodeon has just revealed that they’re working on a SpongeBob SquarePants spinoff series called The Patrick Star Show, an animated TV show that revolves around the beloved pink starfish Patrick Star.

According to Deadline, The Patrick Star Show will follow Patrick (voiced by Bill Fagerbakke) as he hosts his own late-night talk show in the vein of The Larry Sanders Show and Comedy Bang Bang!. It will feature members of Patrick’s family, new cast members, and the occasional appearances by recurring characters from the original TV show. There are currently 13 episodes planned, with the creative team behind SpongeBob SquarePants leading the charge. All told, it sounds like exactly what you would hope for from the pinhead pal.

Do note that this is a completely different spinoff than Kamp Koral, a prequel series announced in 2019 that will follow the adventures of a 10-year-old SpongeBob during a summer at sleepaway camp.

There’s no set release date for The Patrick Star Show, but thankfully you won’t have to wait very long for the next chapter of their underwater adventures. The upcoming CGI film The SpongeBob Movie: Sponge on the Run will receive a PVOD release in 2021, so you can watch Keanu Reeves play a sage named Sage from the comfort of your couch.