Night of the Living Dead Returning to Drive-In Theaters 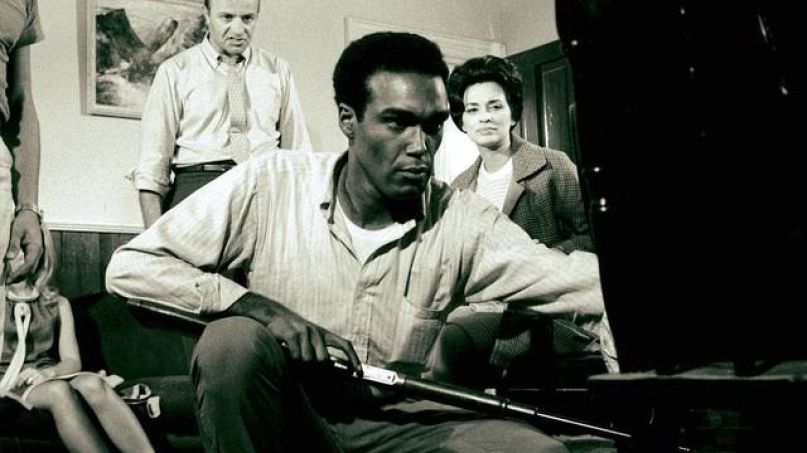 One of the greatest horror films of all time is returning from the grave. As Bloody Disgusting reports, Grindhouse Releasing and Janus Films are bringing George A. Romero’s Night of the Living Dead back to drive-ins across America.

Better yet, it’s a beautiful new restoration by Janus Films, which this writer has seen and can attest to its majesty. What’s more, each screening will feature an introduction on the legacy of the film by best-selling author Daniel Kraus, who recently co-wrote Romero’s final statement on the zombie genre with the epic novel, The Living Dead.

So far, only three screenings have been announced:

Sadly, the odds of seeing a double feature with Night’s epic follow-up, 1978’s Dawn of the Dead, is a distant dream. Unlike Night, which sadly entered public domain decades ago, securing the rights to screen Dawn is a whole other nightmare in itself.

Still, Night of the Living Dead is a stone-cold classic — one of the scariest films of all time — and truly belongs at the drive-in. With The Evil Dead and Halloween also headed back to the show, odds are other ghouls will soon follow.