The studio legend also worked with Whitesnake, Black Sabbath, Rainbow, and others 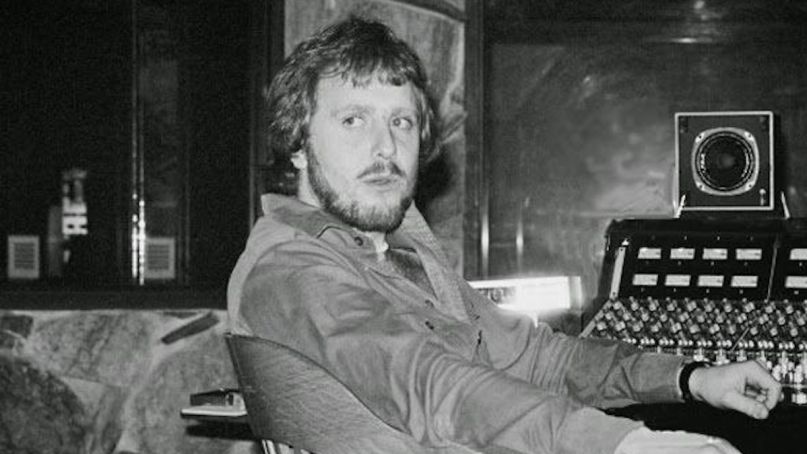 Martin Birch, who produced and engineered classic albums by Iron Maiden, Fleetwood Mac, Deep Purple, and many more, has died at the age of 71. His passing was confirmed by Whitesnake frontman David Coverdale.


In the ’80s, Birch became Iron Maiden’s go-to producer, helming all of the iconic metal band’s LPs from 1981’s Killers through 1992’s Fear of the Dark.

He also worked extensively with Whitesnake from their debut EP Snakebite through 1984’s Slide It In. Furthermore, he produced Black Sabbath’s Heaven and Hell and Mob Rules, as well as multiple releases by Rainbow.

Coverdale, who in addition to fronting Whitesnake was also a member of Deep Purple from 1973 through 1976, revealed the news of Birch’s passing as follows:

“It is with a very heavy heart I’ve just had verified my very dear friend & producer Martin Birch has passed away… Martin was a huge part of my life…helping me from the first time we met through Slide It In… My thoughts & prayers to his family, friends & fans.”

Birch retired from producing in 1992, despite being only 43 at the time. He never returned to the studio afterward, with Maiden’s Fear of the Dark being his last credit.

Birch actually appeared in the music video for Iron Maiden’s “Holy Smoke”. He’s the one sporting a long black wig and studded leather choker while surrounded by scantily clad women, as seen below.

Our condolences go out to Birch’s family, friends, and the numerous musicians he worked with over the years.

It is with a very heavy heart I’ve just had verified my very dear friend & producer Martin Birch has passed away…Martin was a huge part of my life…helping me from the first time we met through until Slide It In…Mt thoughts & prayers to his family, friends & fans…💔💔 pic.twitter.com/J4UyDiG9zR