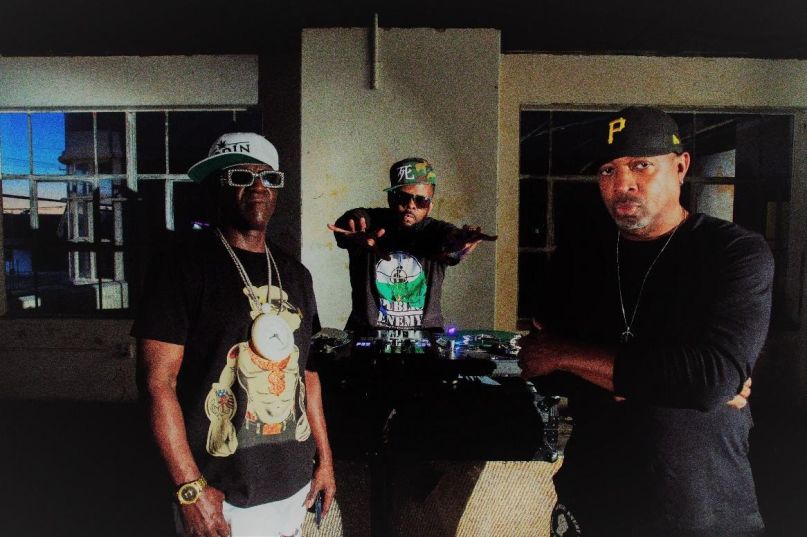 Public Enemy are returning to Def Jam Records for the release of a new studio album. Entitled What You Gonna Do When the Grid Goes Down and due out on the September 25th, the forthcoming album will mark Public Enemy’s first release with Def Jam in over two decades.

Def Jam released Public Enemy’s first five studio albums, including 1988’s It Takes a Nation of Millions to Hold Us Back and 1990’s Fear of a Black Planet, two of the most consequential records in the history of hip-hop.

“For true fans of hip-hop all over the world, this is a historic moment,” said Def Jam GM & EVP Rich Isaacson in a statement. “Bringing Public Enemy home to Def Jam – in a time when their message is more necessary than ever – is a profound statement and a much-needed reunion. We are beyond excited to once again lock arms with the legendary Public Enemy.”

“Cultural Institutions are important. Being an integral part of one is an honor bestowed and to uphold,” commented Public Enemy’s Chuck D. “Public Enemy songs are forever sonic prints in the sands of time. And it’s time – it’s necessary – to bring the noise again from a place called home. Def Jam. Fight The Power 2020.” Flavor Flav added, “Def Jam is like the house we grew up in. It’s cool to be home.”

Thus far, Public Enemy have previewed the forthcoming album with “State of the Union (STFU)” and the 2020 remix of “Fight the Power” featuring Nas, Black Thought, Questlove, YG, and Rapsody. Listen to the latter below.