The punk outfit has also announced volume 4 of their PUPTHEZINE 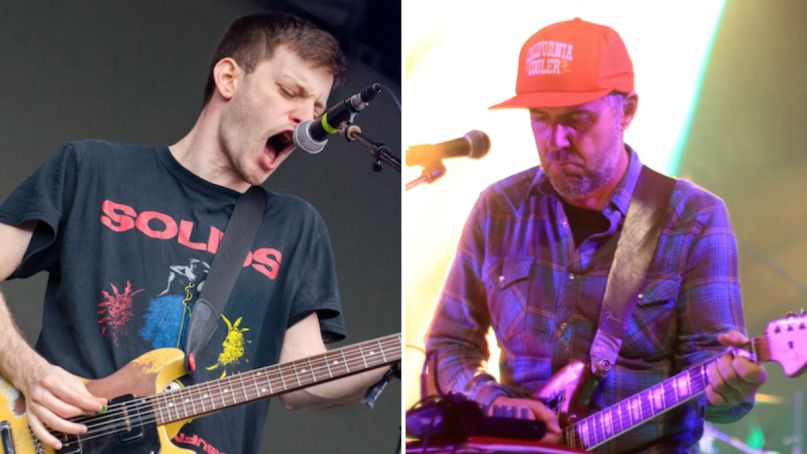 Punk favorites PUP have gone indie. Well, not entirely, but the Canadian outfit has today shared a cover of Grandaddy’s classic 1997 track “A.M. 180”.

Like a perfect cover should, the band stays very true to both the original and their own ethos. The BPM has been kicked up a notch, and PUP add their familiar, convivial crunch to the affair, but it remains perfectly reverential to how Grandaddy played it on Under the Western Freeway.

“Grandaddy are one of the unsung hero bands of indie rock. A best kept secret. I mean, forgive me for going ham, but this song is like a lily in an otherwise barren valley. An outstanding piece of songwriting, doing more with less than most any other song of the same caliber. So, that’s why we decided to cover it.”

Take a listen to PUP’s version of “A.M. 180” below, followed by Grandaddy’s original for comparison’s sake.

In addition to the track, PUP have announced Vol. 4 of PUPTHEZINE. Dubbed the “Quaranzine,” the new issue includes cut-out figures of the band; guitar tabs for their latest single, “Anaphylaxis”; a pedal board breakdown; a postcard; and a flexi-disc featuring a ska track written during quarantine (“A truly unparalleled, transcendent musical masterpiece,” according to the band). Fans can order their copies via PUP’s online store.