Josh Homme and co. are set to play next year's Reading and Leeds Festival 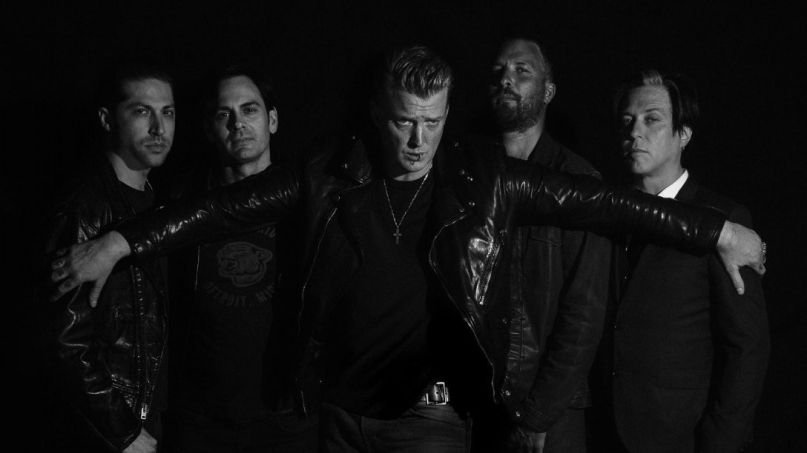 If we can somehow make it to 2021, we have Queens of the Stone Age concerts to love forward to. The Josh Homme-led rock band are confirmed to play next year’s Reading and Leeds Festival in the UK, marking their first public performances in three years.

QOTSA made a surprise appearance at the Imperial Ball charity concert earlier this year, joining Johnny Depp on stage for a brief nine-song set. However, Reading and Leeds mark the band’s first publicly announced performances since they wrapped up their “Villains Tour” in 2018.

Homme has kept busy during quarantine with a series of odd-ball performances. He played QOTSA’s “Villains of Circumstance” from his bathroom, teamed up with Sharon Van Etten for a cover of (“What’s So Funny ‘Bout) Peace, Love and Understanding”, played a solo version of Them Crooked Vulture’s “Spinning in Daffodils” for Lollapalooza’s virtual festival, and covered The Clash for a Joe Strummer tribute livestream.

He’s also expressed interest in a Kyuss reunion, though based on QOTSA’s upcoming activity, it would appear nothing is imminent.

Watch Homme’s cover of The Clash’s “Train In Vain (Stand By Me)” below: