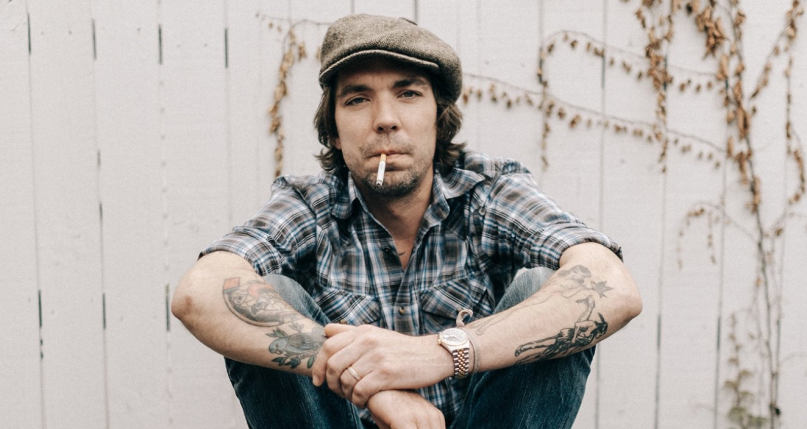 Singer-songwriter Justin Townes Earle has died at the age of 38.

“It is with tremendous sadness that we inform you of the passing of our son, husband, father and friend Justin,” read a statement posted to the musician’s social media. “So many of you have relied on his music and lyrics over the years and we hope that his music will continue to guide you on your journeys.”

Justin Townes Earle was the son of country legend Steve Earle, who named him after his own musical mentor, Townes van Zandt. The father and son had a complicated relationship; Steve left Justin’s mother when he was only two years old. After Steve got sober, however, Justin returned to live with his father and became immersed in Nashville’s music scene. As a teenager, Justin played in bands including The Distributors and The Swindlers, and also toured as a member of his father’s band, The Dukes. However, Steve ultimately fired Justin from his band due to Justin’s own struggles with drugs.

Justin launched his own solo career in 2007 with his debut EP, Yuma, and released eight albums over the next 13 years. Notable LPs included 2009’s Midnight at the Movies, 2014’s Single Mothers, 2015’s Absent Fathers, and 2019’s The Saint of Lost Causes, which proved to be the final album of his career. He also produced Wanda Jackson’s 2012 album Unfinished Business.

In 2009, Justin was named New and Emerging Artist of the Year by the Americana Music Association. Two years later, he was again honored by the AMA as his record “Harlem River Blues” won Song of the Year.