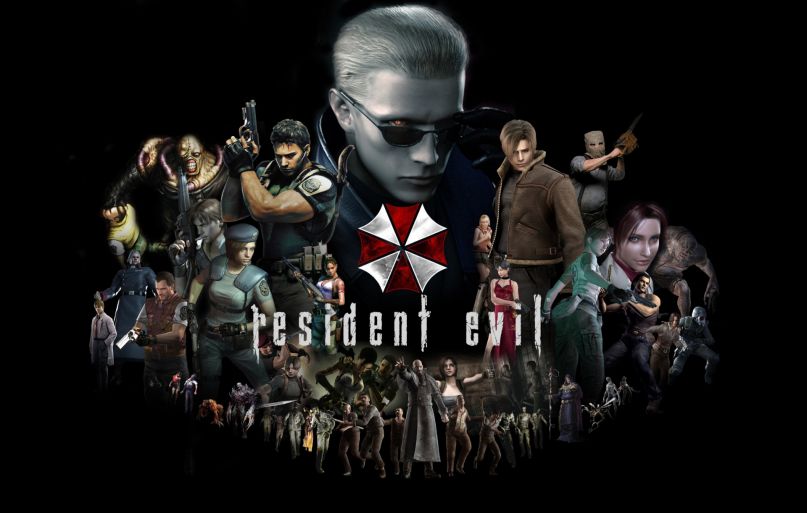 Resident Evil will soon infect Netflix. According to The Hollywood Reporter, the streaming giant has officially given the green light to produce a new series based on the blockbuster horror survival game. In fact, they’ve ordered eight episodes.

The news arrives after a months-long search for a proper showrunner. They found one in Supernatural co-showrunner Andrew Dabb, who will oversee the adaptation once he’s said goodbye to the Winchester brothers over at The CW.

“Resident Evil is my favorite game of all time,” Dabb shared. “I’m incredibly excited to tell a new chapter in this amazing story and bring the first-ever Resident Evil series to Netflix members around the world. For every type of Resident Evil fan, including those joining us for the first time, the series will be complete with a lot of old friends, and some things (bloodthirsty, insane things) people have never seen before.”

Dabb will write the series and also serve as executive producer. Keeping it all things zombie, the production has also tapped The Walking Dead director Bronwen Hughes, who will similarly executive produce and helm the first two episodes.

Those expecting a direct adaptation of the game may want to temper those expectations. Instead, the series will tell a new story set across two separate timelines: The first thread follows two teenage sisters — curiously named Jade and Billie Wesker — who have just moved to Racoon City. The second thread fast forwards decades into the future, where the metropolis is a complete wasteland and a now-adult Jade struggles to survive.

This is a major coup for Netflix, who are clearly in the market for some new IP. Resident Evil is one of the best-selling video game properties of all time, having spawned over a dozen titles and a six-film franchise well worth over a billion dollars. It also shows zero signs of slowing down with the heavily anticipated Resident Evil Village due out in 2021.

Stay tuned for casting and further developments as they will undoubtedly surface in the months ahead. In the meantime, you can revisit Paul W.S. Anderson’s 2002 adaptation starring Milla Jovovich by joining The Horror Virgin below.