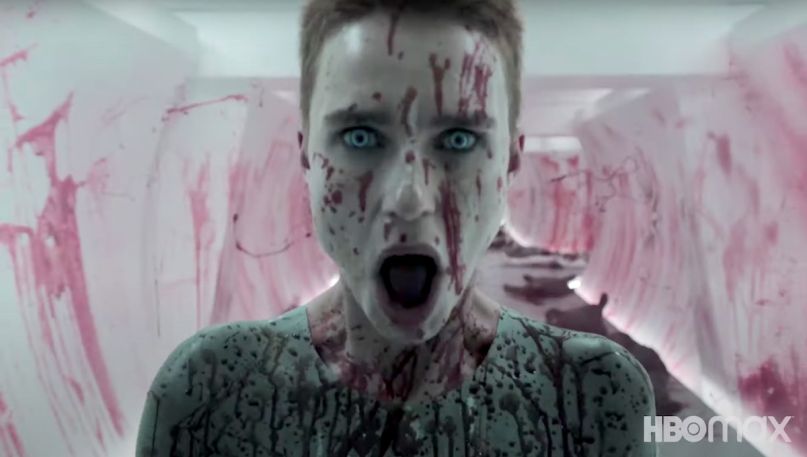 The director behind some of the greatest summer blockbuster movies of all time is now gearing up for what will hopefully be on one of the summer’s best TV series. Today, Ridley Scott has shared the official trailer for Raised by Wolves, his upcoming HBO Max show and his debut TV series for American audiences.

HBO first teased Raised by Wolves back in the spring when detailing their programming slate for HBO Max. Since then, we’ve learned more backstory about the plot. Raised by Wolves follows two androids who find themselves tasked with raising human children on a “mysterious virgin planet.” Once the burgeoning colony of humans begins to split apart due to religious differences, the androids realize that there’s more to humans than they thought. As such, learning to control them and their beliefs gets increasingly difficult.

In the trailer, this looks a lot more dystopian and detached than it sounds. We see shots of an utterly destroyed world in shades of brown and grey. Little kids roam around like scavengers. Eventually, they’re joined by human-looking androids who land on the planet after being sent there from a spaceship. Shots of physical fights, domineering soldiers, and bloody explosions are peppered in throughout, and a savior-style guy enters the frame to ominous music. Above it all, you hear one of the androids retell the story of the Three Little Pigs.

The show consists of 10 episodes total, with Scott directing the first two. He’s joined by Aaron Guzikowski as well, who serves as both the writer and creator. Additionally, Raised by Wolves is produced by Scott Free Productions alongside executive producers Guzikowski, David W. Zucker, Jordan Sheehan, Adam Kolbrenner, and Mark Huffam.

Season One of Raised by Wolves premieres on HBO on September 3rd. Watch the official trailer below.