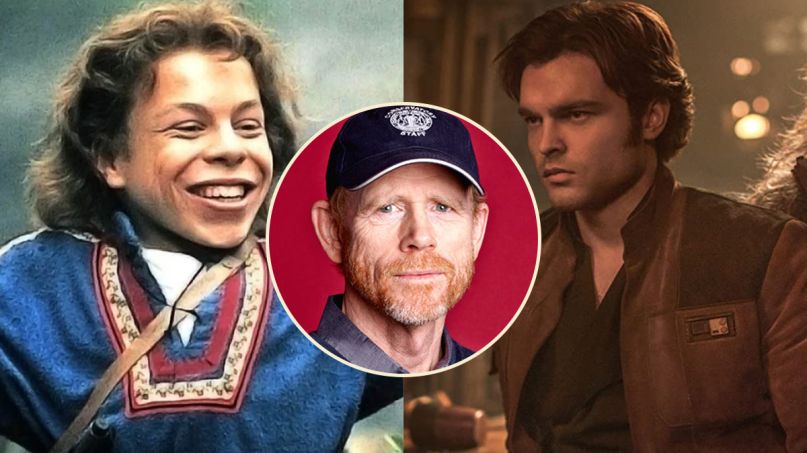 It’s been a year since we last heard anything big about the Willow sequel series in the works for Disney+. Now, filmmaker Ron Howard has given an update on the project in a new interview with SiriusXM host Andy Cohen.

The chat was mainly about Howard’s forthcoming documentary about the impact of the 2018 California wildfires, Rebuilding Paradise. Steering the conversation to how the rise of streaming platforms has led to increased interest in revisiting nostalgic properties, Cohen asked Howard about the status of Willow. While it seems Disney still hasn’t given the project the full go-ahead, the writers’ room is actively compiling scripts for a potential first season.

“I was in a two-hour story meeting last night,” Howard said. “The writer Jon Kasdan is leading the charge. They have a great group of writers. It’s in very active development and the scripts are going great. They have to get through the season and budget and so forth; there’s no greenlight there yet. But I’m very optimistic, really optimistic about it. I love his take on it.”

Kasdan, of course, worked with Howard when they took over Solo: A Star Wars Story after Phil Lord and Christopher Miller were fired halfway through filming over “creative differences.” Howard had a few words to say about a possible follow-up to that movie, as well — and fans shouldn’t get their hopes up. While he said there’s “no sequel plan now,” he mentioned it was “amazing to be a part of a Star Wars movie that seems to suddenly be kind of an underground hit. Not what you’d expect. That’s been an odd, strange journey for that movie, which I came on late.”

So while there’s nothing “good” to hear about a Solo 2, Howard was at least able to give fans a fascinating piece of Star Wars history. Cohen asked the filmmaker about rumors that he’d been asked by George Lucas himself to direct one of the Star Wars prequels. Howard played down the offer as “casual conversation,” but revealed Lucas had originally had some big names in mind for the trilogy:

“It wasn’t quite that clear and concrete. There was no script, but it was kind of a casual conversation one day where I was mixing something up at Skywalker Ranch, and he said, ‘Ya know, I think technology has just about reached the point where I can do the next three. Would you want to do one? I’d like to get Steven [Spielberg], maybe Bob Zemeckis…’ Ultimately, I said the same to George that I think Bob Z and Steven said which was, ‘You should do this yourself, George.’ That’s ultimately what he did. I don’t want to make too much of that, but I was flattered he thought about it. But at that time, [I was] just launching Imagine Entertainment and really involved with what I was doing with Brain Grazer, and what we’re continuing to do with the company.”

Check out the relevant clips from the interview below.

All the Star Wars movies — including Solo — and the beloved 1988 Willow are streaming now on Disney+. Sign up for the streaming service here, or get a bundle that also features Hulu and ESPN+.