The new charges involve 12 women and a teen girl 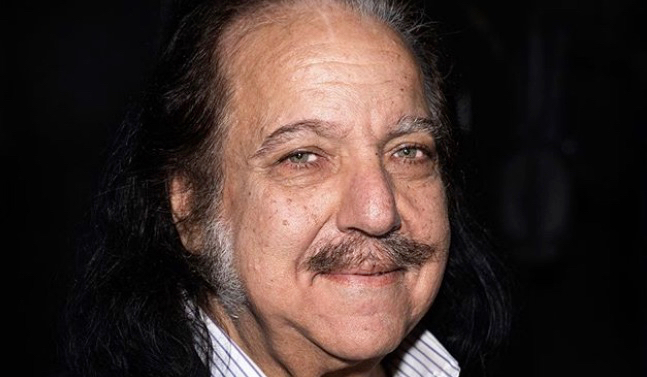 Adult film star Ron Jeremy has been charged with 20 additional counts of sexual assault, involving 12 women and a teen girl.

The Los Angeles District Attorney’s Office announced the charges on Monday. The complaint includes five counts of forcible rape and lewd conduct with a 15-year-old girl, according to NBC Los Angeles.

Jeremy, 67, was initially arrested in June after being charged with raping three women and sexually assaulting another. He subsequently pleaded not guilty and was ordered to remain jailed in lieu of $6.6 million bail during a June court appearance. Jeremy will be arraigned on the new charges on Monday.

If convicted as charged, Jeremy faces a possible maximum sentence of more than 250 years in prison.

For years, Jeremy has been dogged by allegations of sexual assault and misconduct. His behavior was so widely known in the adult film circuit that he was permanently banned from attending several fan conventions.