Scotland Bans Music in Bars to Prevent “Leaning in to Talk”

Some argue controlled background music would be safer 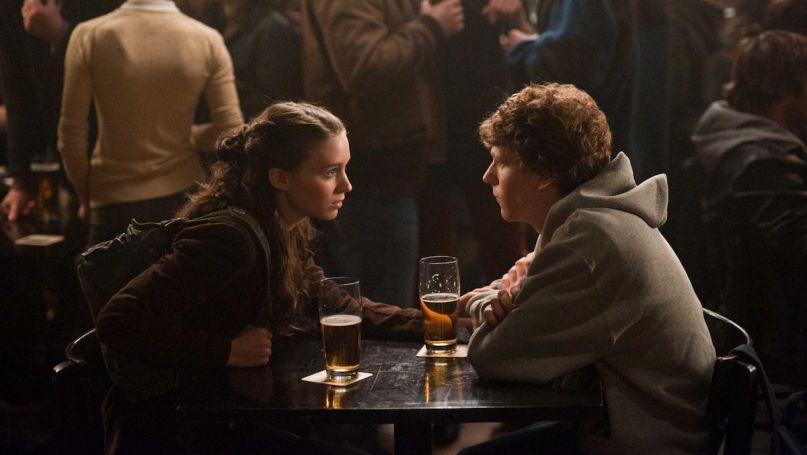 Scotland is one of the few countries that’s created an extensive fund to support its performing arts venues, but that hasn’t stopped it from tightening restrictions on music elsewhere. Last week, Scottish government officials proposed a ban on music in bars and other hospitality venues to help prevent “leaning in to talk,” reports BBC.

This order arrived alongside other updated guidelines for bars and restaurants to prevent the spread of COVID-19. By law, there should be “no background music and TVs should be muted so that people do not have to lean in to be heard.” Additionally, bars and restaurants in Scotland must provide table service, allow pre-booking, and avoid customers standing together or queuing. Police and local environmental health teams will enforce these regulations if necessary.

When discussing the changes, First Minister Nicola Sturgeon said she and her colleagues are considering the possibility of allowing “acceptable decibel levels” for TVs and music, implying an ongoing discussion with experts. “Nobody’s social life should feel exactly as it was before Covid struck,” she said. “We know that pubs and restaurants are higher risk locations for transmission of Covid and we are seeing that reflected in out data right now.”

While the coronavirus pandemic is certainly no joke, several bar owners believe banning music entirely will cause more harm than it will do good. As Nick Stewart — the owner of Edinburgh venue Sneaky Pete’s and the Scottish Coordinator for the Music Venue Trust’s Music Venues Alliance — sees it, without a low-volume sound playing in the background, potential patrons will “seek music in uncontrolled environments instead, such as house parties.”That’s why he wrangled together “expert opinions” from highly regarded acousticians in Scotland and the UK to convince Scottish officials to reconsider, notes NME.

“There should be a compromise, with background music set to a maximum of 70dB(A),” Stewart told Edinburgh Evening News. “Clearly, people shouldn’t be shouting over loud music at this time, so a nuanced position is exactly right. But that doesn’t justify starting with a ban. Background music is safer than a music ban, and with experts on our side, we can prove it.”

Countries around the world are trying to figure out the best path forward to slow coronavirus without halting the entertainment economy altogether. The UK just hosted their first concert at a new socially distanced music venue. Meanwhile in the US, LCD Soundsystem’s James Murphy joined Senator Chuck Schumer to stop independent venues from shuttering as part of the ongoing Save Our Stages Act gaining traction.