Scott Pilgrim vs. the World Soundtrack and Score to Be Re-Released on Vinyl 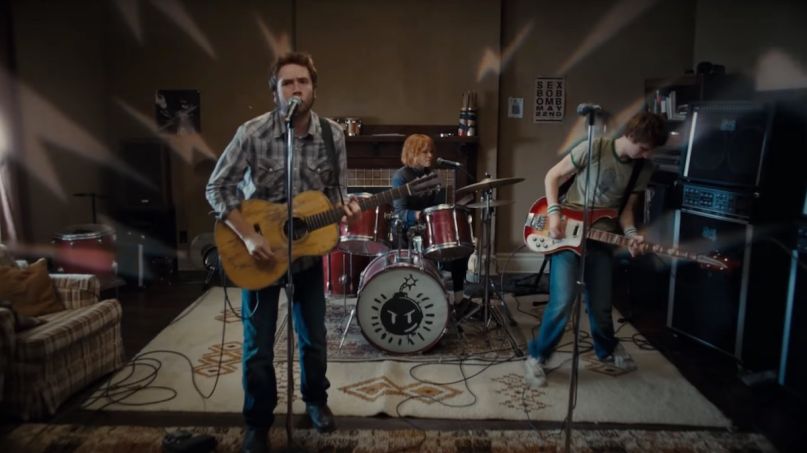 Scott Pilgrim vs. the World

This special edition re-release will be available exclusively through ABKCO, announced Wright. The OST, which is literally one of the greatest movie soundtracks of all time, will include 24-minutes’ worth of unreleased music from Beck, Sex Bob-Omb, and the movie-only version of Metric‘s “Black Sheep” as sung by Brie Larson. Godrich’s score will be included in the re-release as well, marking the first time the Radiohead producer’s contributions will ever be available in a physical format.

There’s no set release date yet, but pre-orders will be announced soon. Find more information at ABKCO’s website.

In our exclusive oral history of the soundtrack, Wright, Godrich, and music supervisor Kathy Nelson recounted how every single piece of music in the film came together. Their conversation spans everything from the bass battle to teaching the actors how to sing, but some of the coolest reveals are related to the behind-the-scenes work that Godrich did. “Nigel did the Universal fanfare, the 8-bit version of the fanfare at the start, which he seemed to knock off in like, like half an hour,” said Wright. “It’s like, ‘Hey, can you do an 8-bit version of the Universal fanfare as if it was done on the Commodore 64?’ And he was like, ‘Sure.’ And then came back with that. I don’t think there was ever a second draft of it … that was it.”

Read the complete oral history about the making of the Scott Pilgrim vs. the World soundtrack and score right here.