Simon Cowell Breaks Back After Falling Off Electric Bicycle 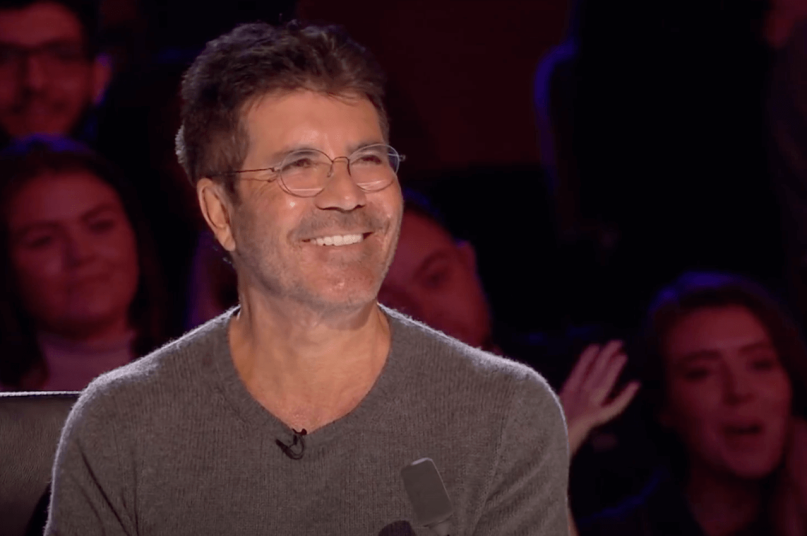 Simon Cowell broke his back while riding his electric bicycle in Malibu, California on Saturday, according to The Hollywood Reporter. The 60-year-old English record executive and television personality underwent surgery on Saturday night and is currently recovering in a local hospital.

A representative for Cowell said in a statement, “Simon had a fall from his bike on Saturday afternoon whilst testing his new electric bike in the courtyard at his house in Malibu with his family. He hurt his back and was taken to the hospital. He’s doing fine, he’s under observation and is in the best possible hands.”

Cowell, a judge on American Idol, The X Factor, and Britain’s Got Talent, had been scheduled to resume filming his current show, America’s Got Talent, this coming week.