August 15th would have been Nipsey Hussle's 35th birthday 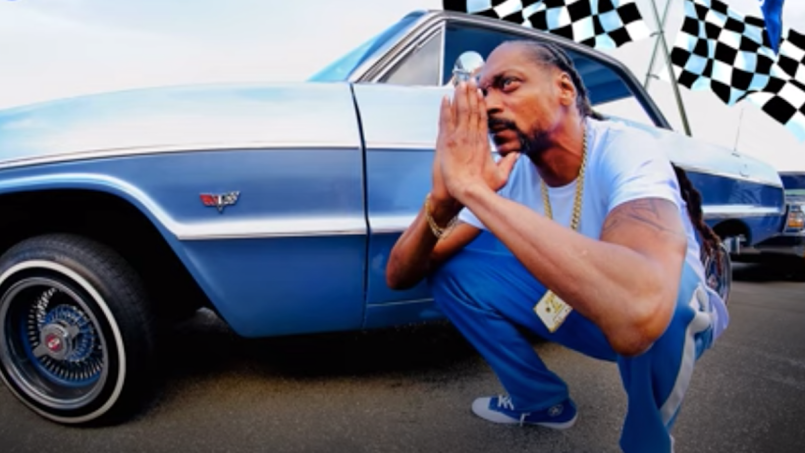 Tomorrow, August 15th, would have been Nipsey Hussle‘s 35th birthday. In honor of that day, Snoop Dogg has released a moving tribute song to the fallen rapper, “Nipsey Blue”.

Before he was killed on March 31st, 2019, Nipsey built his reputation off of scorching g-funk mixtapes, community activism, a sharp entrepreneurial spirit, and one excellent album: 2018’s Victory Lap. Throughout his career, Snoop didn’t just co-sign Nipsey, he took the younger rapper under his wing. In a 2010 interview with Complex, Nipsey spoke about the profound influence of the Doggfather.

“Snoop didn’t ask me to sign to him, ask for no percentage, ask for no cut, and he more or less just took his visibility and his celebrity and co-signed and spoke real highly of me as opposed to being like “Oh, fuck this young nigga. They always talkin’ about he reminds them of me.'” He didn’t take that as a negative. He embraced it, included me in his project, tried to step back, set the stage for me, and put me on the show venues. Every time I see Snoop, he keeps it 100. So I respect Snoop even aside from the music, just as a man.”

The feelings were apparently reciprocated: “Nipsey Blue” is a potent and painful song. It stands on a sample of Dorothy Moore’s “Misty Blue”, and that 1976 classic is presented almost without alteration. Snoop treats the track as a duet between himself and Moore, and only mutes her on a few words. Her “baby” is silenced in favor of his “homie”, and her “misty” is turned down so that his own “Nipsey” can be heard. His rougher voice adds a pleasant smokiness to Moore’s angelic soprano, and the song is a moving vehicle for Snoop’s heavy feelings. Check out “Nipsey Blue” below.

Over quarantine, Snoop Dogg has turned into a hip-hop Steven A. Smith, dishing out hot takes left and right. He claimed that Eminem is not one of his “top 10 rappers of all time,” blasted Tekashi 6ix9ine for his post-prison song,  and said he’d been “brainwashed” into thinking he couldn’t vote.

Snoop is only the latest artist to pay tribute to the fallen rapper. Earlier this year, Meek Mill released “Letter to Nipsey”, while the Grammys honored him with a star-studded tribute performance.