Sprawling release boasts new music and covers of The Strokes, Taylor Swift, and The Smashing Pumpkins 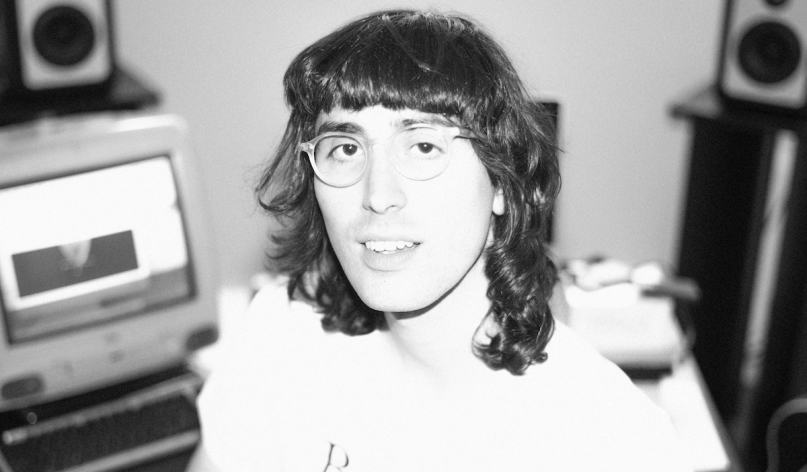 PC Music founder and producer wizard A. G. Cook has released his sprawling new project 7G. Stream it in full below via Bandcamp.

Consisting of a whopping 49 tracks, 7G is divided up into seven “discs”, each devoted to a different instrument: “Drums”, “Guitar”, “Supersaw”, “Piano”, “Nord”, “Spoken Word”, and “Extreme Vocals”. There’s plenty of new original material for fans to sift through, in addition to rock covers of The Strokes (“The End Has No End”), The Smashing Pumpkins (“Today”), and Blur (“Beetlebum”).

Cook has been on an unstoppable tear as of late. Beyond 7G, he recently left his mark on the new 100 gecs remix record. He also worked extensively on Charli XCX’s impressive quarantine collection how i’m feeling now, as well as produced Jónsi’s first solo album in 10 years. Cook’s most recent solo single, “Lifeline”, came in 2019 and featured a cameo from Polachek.