Arriving just weeks after the release of his latest album Limbo 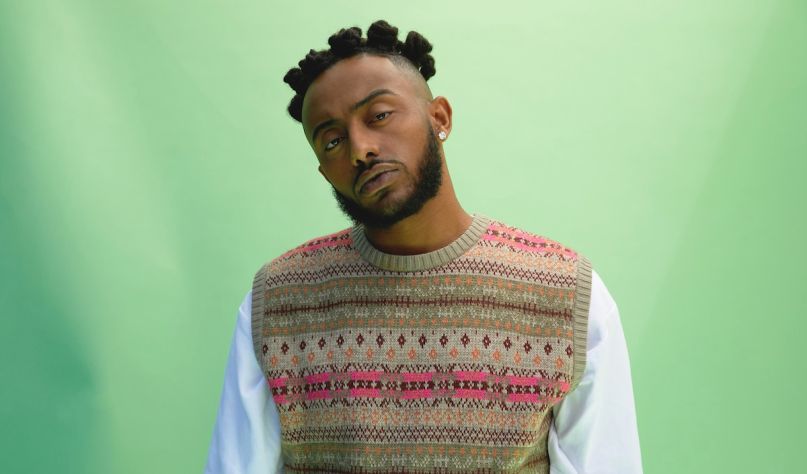 Aminé dropped off his warmly received sophomore album, Limbo, just a few weeks ago. But in case there are still nonbelievers in the room, the Portland-bred MC is already back with a swaggering new single titled “Hello”.

A collaboration with Luke Steele, one half of electronic music duo Empire of the Sun, it sees Aminé proudly flexing his “hot boy” status while also shrugging off his haters. “Look, I’m a hot boy/ You’d know I’d be with her sun-b/ Used to be a bum, now I’m looking like I’m Bun B,” Aminé declares, adding, “These ni**as don’t faze me, these ni**as don’t faze.”

Following Steele’s chorus, Aminé offers up a few inspirational words: “Say somethin when you want to say it/ Don’t second guess it like you scared of somethin”. Better write that down, kids.

Stream “Hello” below. It features production from Pasqué and The Stereotypes.

In addition to releasing Limbo, the 26-year-old Aminé recently teamed up with Disclosure and slowthai.