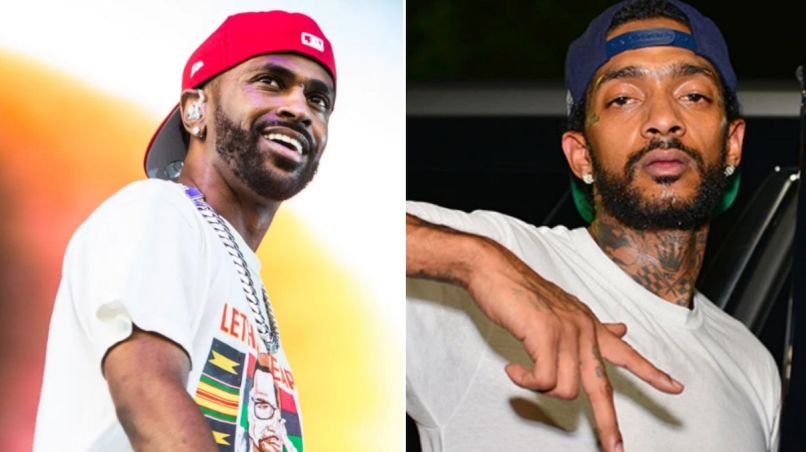 Big Sean has announced a new album, Detroit 2, due out early next month. The forthcoming effort is the direct sequel to 2012’s Detroit, and also follows his 2017 LP I Decided. To coincide with the news, the 32-year-old MC is sharing “Deep Reverence”, a posthumous collaboration with the late Nipsey Hussle.

Co-produced by Hit-Boy, the track sees the two rappers talking about how hard they worked in order to earn their street cred over the years. “F*ck rap, I’m a street legend/ But I’m the don cause the streets said,” the pair team up on the chorus. “Block love me with a deep reverence.”

Later, Big Sean reflects on Hussle’s death in 2019, revealing that he turned to Kendrick Lamar for extra guidance. “After what happened to Nipsey, I reached out to Kendrick/ It wasn’t even no real issues there to begin with,” he raps. “Lack of communication and wrong information/ From people fueled by their ego, it’s like mixing flames with diesel.” It was previously rumored that Big Sean and Kendrick were feuding.

Over the last few months, Big Sean has joined forces with Travis Scott and Teyana Taylor, and appeared on the new Nas album, King’s Disease. Nipsey Hussle was honored with a star-studded tribute at the Grammys earlier this year.