Plus, watch the reunited outfit perform on CBS This Morning 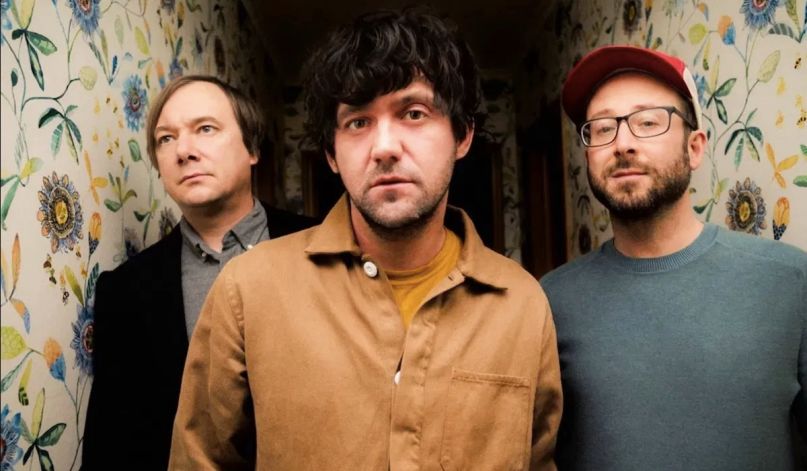 Bright Eyes returned last week with their long-awaited comeback album, Down in the Weeds, Where the World Once Was. In support of the release, Conor Oberst and his crew recorded a SiriusXM Session that featured a pretty unexpected cover song: Thin Lizzy’s “Running Back”. They also appeared on CBS This Morning over the weekend.

While the indie/emo rockers maintain the folkier aspects of Think Lizzy’s 1976 Jailbreak original, Oberst’s distinctly raspy growl make this “Running Back” rendition a unique one all their own. We’ve certainly missed Oberst in Bright Eyes mode like this.

As for the Omaha-bred band’s appearance on CBS This Morning, they performed Down in the Weeds singles “Persona Non Grata” and “Mariana Trench”. Oberst was joined by fellow Bright Eyes mates Mike Mogis and Nathaniel Walcott, as well as Lucius.

Check it all out below, and then head here to revisit our interview with Bright Eyes.

In addition to being their first album in nine years, Down in the Weeds features guest contributions from Red Hot Chili Peppers bassist Flea and Queens of the Stone Age’s Jon Theodore.