To celebrate the album's 5th anniversary 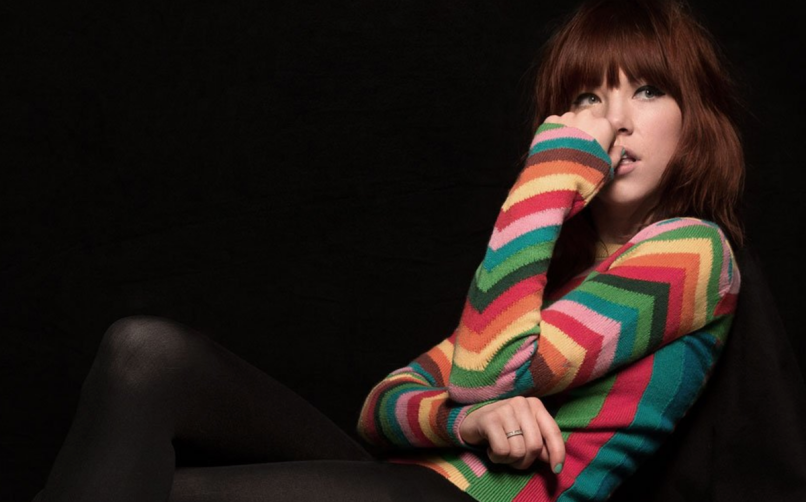 Today is officially the 5th anniversary of Carly Rae Jepsen’s stunning album Emotion. And what better way to celebrate than with more music from that era? The pop star has unveiled two Emotion bonus tracks “Never Get to Hold You” and “Love Again”.

As Stereogum points out, these songs had actually leaked back in 2015, but Jepsen has never officially released them until now. Not unlike the proper album, they swell and burst with the kind of saccharine melodies and emotion (duh) that have become the Canadian artist’s trademark.

“Never Get to Hold You” finds Jepsen yearning to embrace a partner, steady synths twinkling beneath her. Meanwhile, “Love Again” is a sweeping number about accepting heartbreak and believing that one day the right person will come along.

For Jepsen, today’s release is just the latest companion project in her expanding catalog. Over the years, she gifted fans with plenty of bonus material in the form of Dedicated Side B, Emotion: Side B, and Emotion Remixed.

Stream “Never Get to Hold You” and “Love Again” separately below or as part of the expanded edition of Emotion, which was one of our favorite albums of 2015.

To further commemorate Emotion, Jepsen is holding a karaoke party featuring homemade videos of fans singing to their favorite tracks from the album. The event goes down on YouTube on August 27th at 6:00 p.m. ET. In related news, Jepsen just released a new song called “Me and the Boys in the Band”, an ode to the good ole days of touring.

Today marks #5YearsOfEmotion ​🎉​​ It’s been such a joy to share so many beautiful memories from this record with you, can’t wait to celebrate with Thursday's Karaoke party.

Oh, & if you haven’t already, stream “Never Get to Hold You” & “Love Again” 😉https://t.co/VQouRSXfz8 pic.twitter.com/0nIrgCfeVb