The British producer works his magic on The Slow Rush single 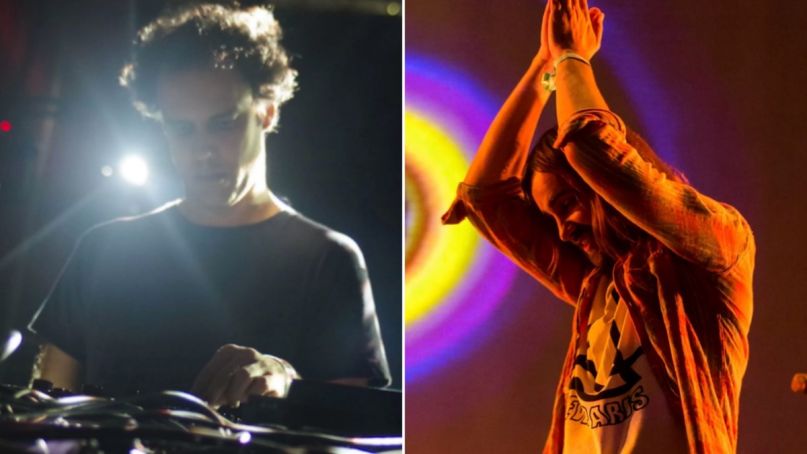 In addition to mastering his own original creations, Four Tet knows how to transform a simple remix into something magically refreshing. We’ve heard Kieran Hebden do this for years, reworking everyone from Destiny’s Child and Rihanna to Radiohead and Lana Del Rey. (My personal favorite would be his take on The xx’s “A Violent Noise.)

Four Tet has now turned his attention to Tame Impala and The Slow Rush single “Is It True”. Over the course of five minutes, the British producer manages to draw listeners further into Kevin Parker’s world. Here the swirls of psychedelia stretch on a little longer, their pulses slowed down a bit for maximum blissed out daydreaming.

Stream Four Tet’s “Is It True” remix down below.

Four Tet released a new album earlier this year titled Sixteen Oceans, which was followed by a lovely remix of Caribou’s “Never Come Back”. As for Tame Impala, Parker remixed himself back in May, reimagining “One More Year” as a sprawling 18-minute epic. Last month, he also put his own spin on “Guilty Conscience” from former Artist of the Month 070 Shake.