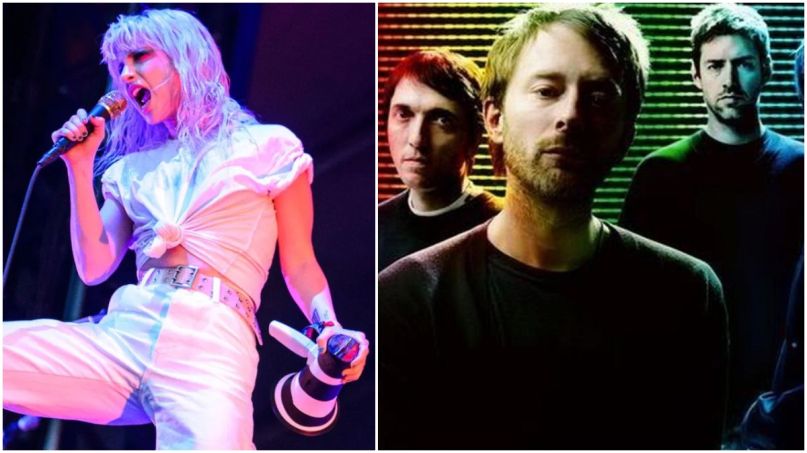 Unlike some of us (ahem, me) Hayley Williams has been quite prolific throughout the pandemic. In addition to her stellar debut solo album, Petals for Armor, the Paramore leader has been regularly covering everyone from Björk (“Unison”) to pal Phoebe Bridgers (“Smoke Signals”). Now, to close out this cover series, Williams has offered up a haunting rendition of Radiohead classic “Fake Plastic Trees”.

The singer posted her take on Instagram over the weekend, captioning it as “the last of the self-serenades for awhile.” She noted that a Radiohead cover was the “top requested song” from her fans, and called the Thom Yorke-led outfit “one of the best bands of all time.”

Determined to properly honor the beloved Bends track, Williams not only sang all four minutes of “Fake Plastic Trees”, but she restarted the entire performance after hitting just one wrong note. The resulting cover is tender, turning the anthemic, orchestral song into a sweet ballad.

Check it out below. Petals for Armor, one of our favorite records of the year so far, is available for purchase here.

As for Radiohead, frontman Yorke just released his third and final mix for Sonos Radio.