Seven-song effort was produced by Chromeo 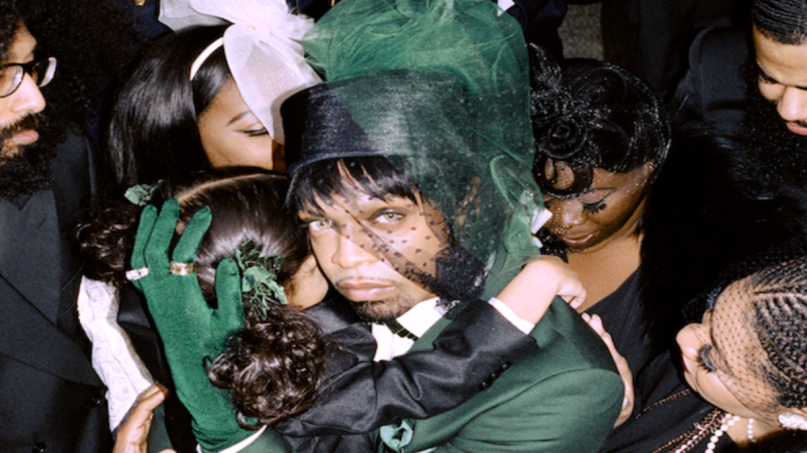 New York R&B artist Ian Isiah has unveiled his new record AUNTIE. Stream it below via Apple Music and Spotify.

The seven-song project was produced by the Canadian electro-funk duo Chromeo, and the whole thing is one steamy nu-disco track after another. Isiah’s style falls somewhere between the alternative R&B of his collaborator Blood Orange and the unadulterated sensual power of Prince. The record contains the three recent singles “Princess Pouty”, “N.U.T.S”, and “Loose Truth”, as well as a track called “Bougie Heart” that features fellow NYC unit the Onyx Collective.

AUNTIE follows Isiah’s 2018 record Shugga Sextape (Vol. 1), which introduced his “Big Shugga” persona. In a statement, Isiah revealed that “Auntie” is another alter-ego of his, one that’s connected to his upbringing in Brooklyn. “I was myself before it was a trend to be yourself,” he remarks. “And not only myself, but gay and black. That’s when the auntie comes out.”

The project is the first release on Chromeo’s new label Juliet Records, which boasts the following promising mantra on its Bandcamp page: “Funky, soulful & jazzy tunes only, from the heart, no algorithms.”