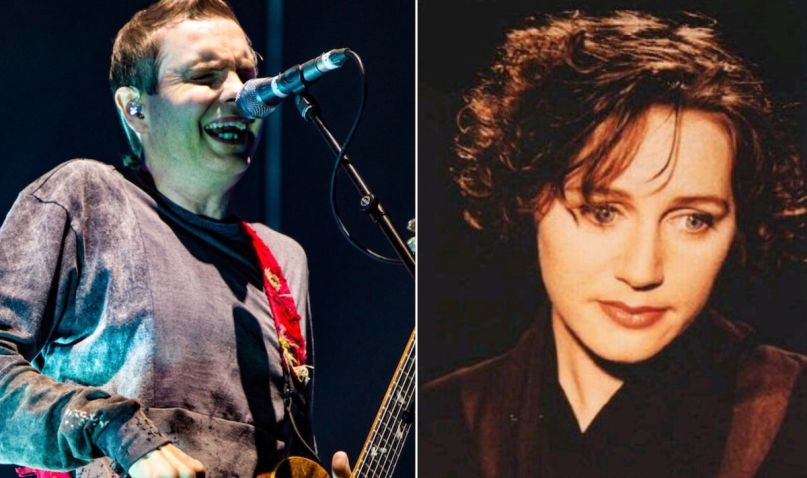 This October marks the arrival of Shiver, the new solo album from Jónsi. His first such effort in 10 years, the album been teased thus far with the songs “Exhale” and “Swill”. Now, a third single, “Cannibal”, is being shared by the Sigur Rós frontman.

A collaboration with Liz Fraser of the Cocteau Twins, the track unfurls like an airy, almost dreamlike spell. The Icelandic artist’s otherworldly vocals move in tandem with Fraser’s like swirling smoke, before eventually floating off into the ether. While the ambient moments here recall Jónsi’s work with Sigur Rós, there are also plenty of new sounds welcomed into the fold — namely bright and striking synths courtesy of futurist pop producer and PC Music founder A. G. Cook.

“When Sigur Rós was starting, we were always compared to Cocteau Twins and I really didn’t like that,” Jónsi noted in a statement. “I hated being compared to anybody. Then I got really into Cocteau Twins like two or three years ago. They’re so good. I understood the comparison then.”

Check out the video for “Cannibal” below. A “vision” of both Jónsi and Giovanni Ribisi, it focuses on one singular pole dancer.

Shiver, the follow-up to 2010’s Go, drops October 2nd via Krunk Records. The effort also promises a feature from the one and only Robyn.