A total reimagining of the breakup anthem 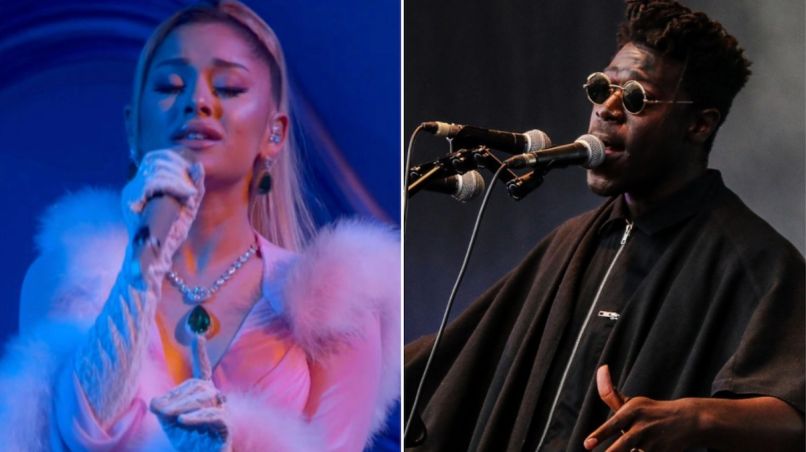 Moses Sumney released his impressive new concept album græ this past May. Now, just months later, he’s back with another gift for fans: a cover of the Ariana Grande hit “thank u, next”.

Recorded for Amazon Music, Sumney’s rendition is totally reimagined from the top down. Hints of the original melodies can still be found, sure, but overall it plays out like a deconstructed soul song that’s filtered through Autotune. It’s safe to say you’ve never heard a Grande tune done like this before — not even from The 1975.

Stream Sumney’s “thank u, next” rendition below, followed by the original for comparison.

The last time we heard Sumney tackle a cover, it was Sade’s “By Your Side” (in collaboration with fellow Autotune-r Bon Iver). Purchase his græ album here. As for Grande, she most recently featured on Lady Gaga’s Chromatica anthem “Rain on Me”.

“thank u, next” Cover Artwork: