Mourn Announce New Album Self Worth, Share “This Feeling is Disgusting”: Stream

The follow-up to 2018's Sopresa Familia drops in October 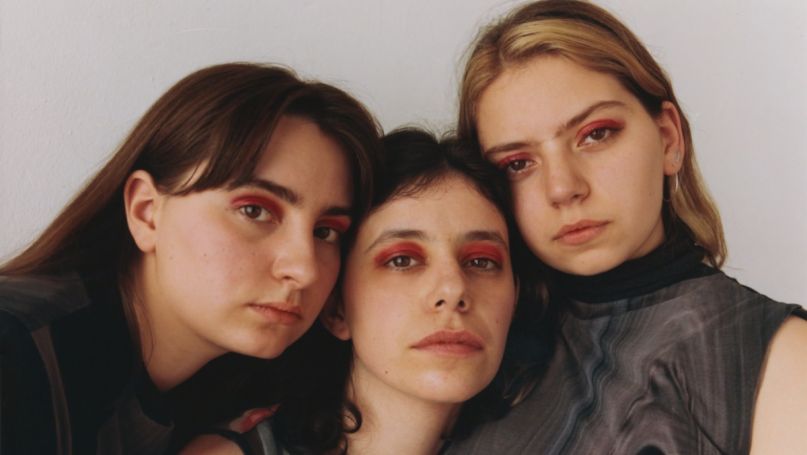 Barcelona indie rockers Mourn have announced a new album. Titled Self Worth, the follow-up to 2018’s Sopresa Familia will arrive October 30th through Captured Tracks.

As its title indicates, the forthcoming effort finds Mourn rediscovering themselves after a bout of trials and tribulations, including the departure of drummer Antonio Postius. “This album gave us what we needed: self-worth, the desire to go forward, to love ourselves, with everything, with the good and bad,” the group, now a trio, notes in a statement. “This album empowers us.”

“Call You Back”, released in May, offered fans their first peek at the new LP. A second single, “This Feeling is Disgusting”, has now been revealed. The track is a literal reaction to the world — as it is in this present moment and what it may have in store for us in the coming months. (For an even more concise assessment, Mourn vigorously shout “IT SUCKS!” throughout the track.)

“The song is really about fear of the future, being anxious about what’s going to happen, not knowing if you’re going to be able to earn a living or not. It’s a really happy song, but one that represents being stressed out,” the three-piece explains. “The idea of ‘I don’t know if I’ll be able to afford an apartment any time soon, but hey, let’s dance and have fun!’ That’s the concept behind it, and that’s what I was thinking about while writing the lyrics.”

A corresponding music video from Alex Fernández shows Mourn in therapy, hoping to sort through all that heaviness and anxiety. “I was recently diagnosed with depression and severe anxiety,” says the band, “so I’ve been going to therapy myself, and we wanted to show that in a positive way, to make it fun and lighthearted, and let people know that it’s ok to go to therapy and to take care of yourself.”

Watch the clip for “This Feeling is Disgusting” below. Pre-orders for Self Worth have begun.