Dive into its flora-filled lyric video 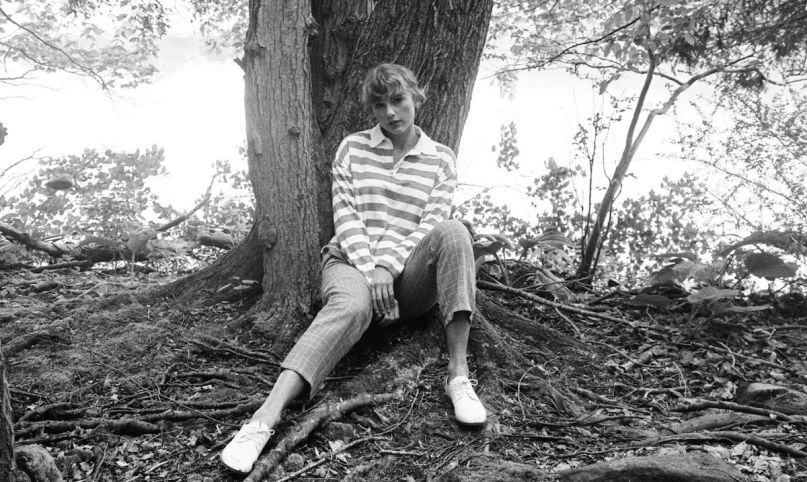 Last month, Taylor Swift released folklore, a surprise album that almost immediately became the top-selling record of the year. But Swift’s folklore rollout is far from over, as today the pop star has officially shared the lyric video for bonus track “the lakes”.

“the lakes” was previously only available on physical editions of folklore, making it difficult for digital-only listeners to take an aural dip for themselves. Ripped audio snippets of the song sneakily made their way online a few weeks ago, but they ultimately pale in comparison to this official drop from Swift.

As noted before, the bonus offering was co-written by Swift and Jack Antonoff. Unlike the rest of the album, it was completed without contributions from The National’s Aaron Dessner. The track takes its name from the UK’s Lake District, an idyllic spot popularized by poets like William Wordsworth and Samuel Coleridge in the 18th and 19th centuries. Figuratively, Swift is retreating to a simpler time, and she’s doing it with “my muse” — presumably longtime boyfriend Joe Alwyn.

Check out the lyric video for “the lakes” below, which is filled with lovely flora. Purchase a copy of folklore here.