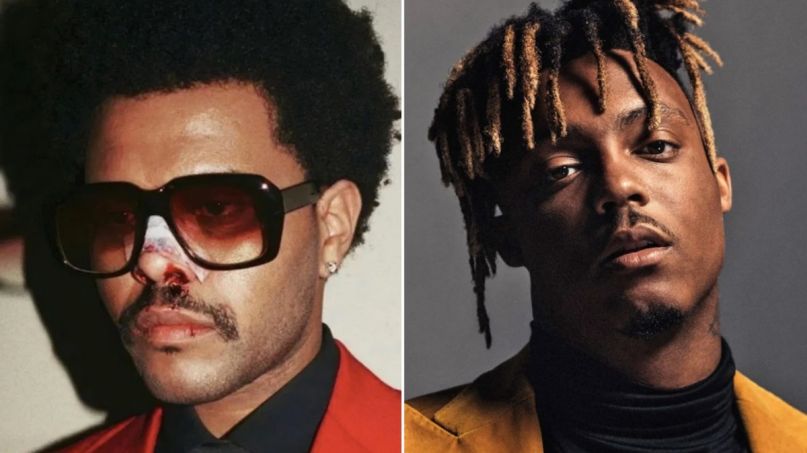 The Weeknd has released a new posthumous collaboration with Juice WRLD. It’s titled “Smile” and available to stream below.

The song serves as the first joint effort between the Canadian R&B singer and the late Chicago rapper, who passed away last December after suffering a seizure. Although it’s only coming out today, hawk-eyed fans will remember Juice WRLD previously hinted at this collab as far back as September 2019.

“Me and The Weeknd would make a diamond record…” tweeted Juice WRLD, just months before his untimely death.

Today’s new tune comes just hours ahead of The Weeknd’s virtual event on TikTok. The app’s first-ever “immersive XR experience” will allow fans to interact with Abel Tesfaye as he “performs” hits off After Hours, his most recent album and one of our personal favorites of the year so far. Throughout the digital event, TikTok users will also be encouraged to donate to the Equal Justice Initiative, which is committed to bringing an end to mass incarceration in the US.

Me and The Weeknd would make a diamond record…