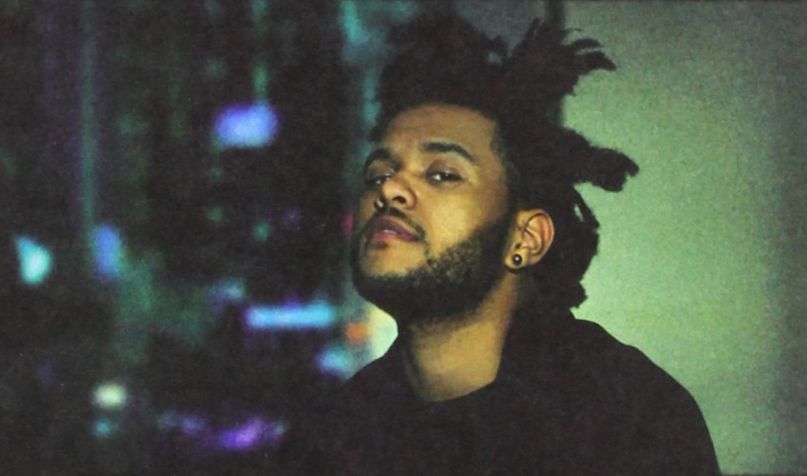 Seven long years after its initial release, The Weeknd’s Kiss Land reached the top of the charts this week. In honor of the surprise achievement, the R&B singer has now dug up “a few songs and ideas that didn’t” end up making the final tracklist of that 2013 album.

Abel Tesfaye shared these previously unreleased songs and outtakes during episode 9 of his “Memento Mori” radio show on Apple Music on Friday. He called the reveal a “special thank you episode to the fans for showing so much love to kiss land this week.”

Amongst the demos and alternate versions is a remix of Lana Del Rey’s Ultraviolence cut “Money Power Glory”, as well as a demo of “One of Those Nights”, a track which appeared on a deluxe edition of Juicy J’s 2013 album Stay Trippy. Other demos include “Angel Face”, “For Your Eyes”, “Heavenly Creatures”, and “Another One of Me”.

You can hear them all by revisiting the latest episode of “Memento Mori” on Apple Music.

Memento mori ep9 kiss land edition
special thank you episode to the fans for showing so much love to kiss land this week. A collection of records that inspired the universe and a few songs and ideas that didn’t make the album. TOMORROW live on @applemusic at 3pmPT/6pmET/11pm GMT pic.twitter.com/w43Zys11b2

Today’s reveal comes just a few days after the Toronto native presented “The Weeknd Experience”, TikTok’s “first-ever in-app cross reality experience.” The virtual performance boasted 3D visuals, interactive features, and a five-song setlist, which included Black Panther soundtrack contribution “Pray for Me” and “Save Your Tears” from After Hours, his excellent new record and one of our favorites of the year so far. The Weeknd also recently put out “Smile”, a posthumous collaboration with Juice WRLD.

going thru 2013 #kissland sessions like… next memento mori gonna be 🔥 pic.twitter.com/2ct0daDfZm