Lost cut will be included in a forthcoming Wildflowers box set 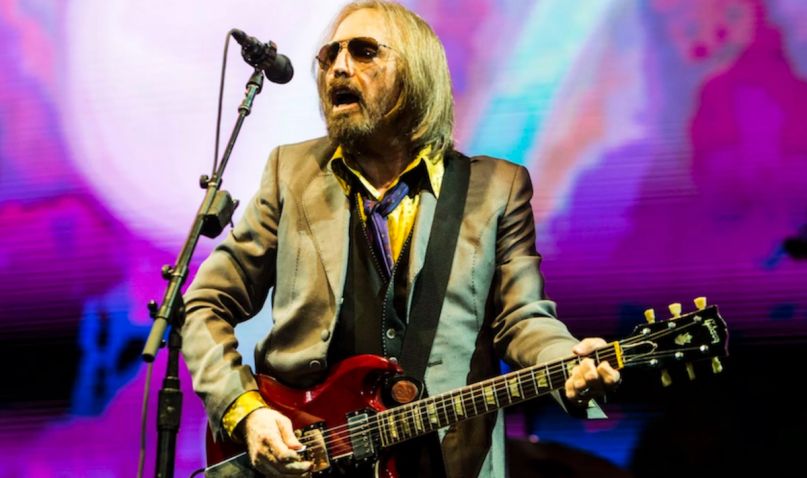 Tom Petty originally planned to release 1994’s Wildflowers as a double album, but was forced to leave off a number of songs when it came time to finalizing the tracklist. Several of those ended up being stashed away in the archives for decades, but are now being unearthed one by one by the music legend’s estate.

In June, we heard one of these “lost” tracks, a demo of “You Don’t Know How It feels”. Today brings another in “There Goes Angela (Dream Away)”, a previously unreleased ballad that easily could have fit in anywhere on Petty’s original sophomore record.

The lovely tune is ushered in by harmonica before Petty warmly sings, “One day I’ll be back/ One day I’ll be home/ Right now I got some things/ To do out on the road/ But dream away my love/ Let your heart be free/ And if ever someone should break your will/ Have a dream on me.” The classic rock icon passed away almost three years ago, but it’s songs like this that make it feel as though he’s still very much with us on this Earth.

In order to hear “There Goes Angela”, fans will either need to be SiriusXM subscribers or well-versed in Petty trivia. Over on his official website, a free download of the track is available to those who can complete a five-question quiz. Rack your brain (or fire up Wikipedia) and take the test here.

These newly unearthed Petty songs are expected to appear in a forthcoming Wildflowers box set. So far, his family hasn’t divulged many details about this release, but it is due out on Warner Records and a formal announcement seems imminent.

In related news, Petty’s family recently sent a cease and desist notice to Donald Trump and his campaign over the unauthorized use of “I Won’t Back Down” during a rally.

Previous Story
Declan McKenna Shares the Origins of New Single “Be an Astronaut”: Stream
Next Story
Jinjer Announce September European Shows in Hopes to “Get Back to Some Sort of Normality”
Popular
More Stories
[fu-upload-form form_layout="media" title="Submit Your Photo"][input type="hidden" name="ugc" value="1"][/fu-upload-form]