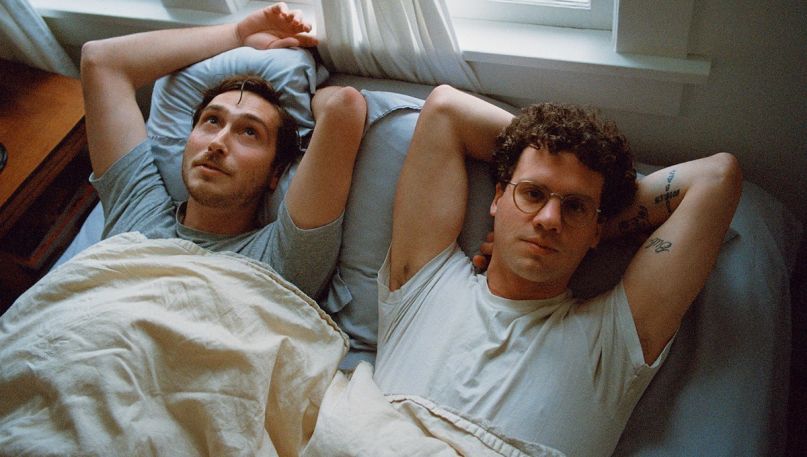 Midwestern indie rockers Whitney have returned with a new covers album called Candid. Stream it in its entirety below via Apple Music or Spotify.

In a statement about their choice in covers, drummer and singer Julien Ehrlich explained, “This could’ve been as simple as saying we really love these songs and we love our bandmates and making a covers record just felt right, but it truly became an exploration into how we can evolve as a band going forward.”

Part of this evolution includes Whitney’s longest recording ever — their cover of The Roches’ “Hammond Song” — as well as their first-ever piano solo (“Strange Overtones”).

Candid follows up on the Chicago outfit’s acclaimed 2019 full-length of original music, Forever Turned Around.