His fifth album is out October 2nd via Def Jam 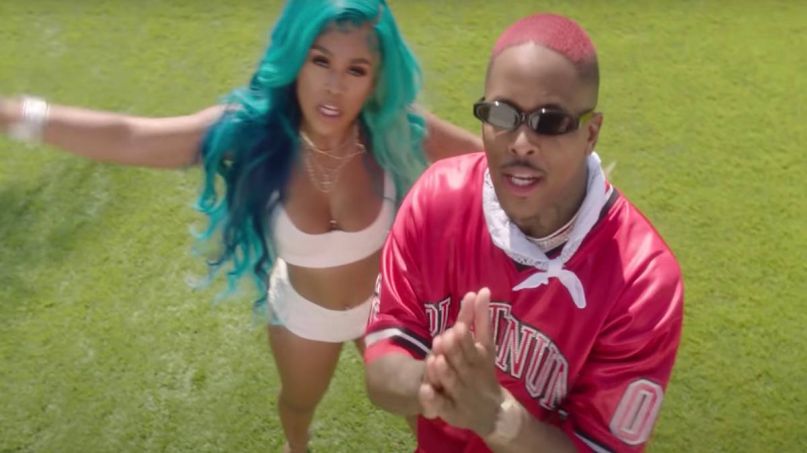 YG and Day Sulan in the "Equinox" video

YG has announced the release of his fifth album, My 4Hunnid Life, due out October 2nd. As a preview, the Compton rapper is sharing a new single titled, “Equinox”, along with a raunchy music video.

The song comes packaged with an — ahem — intriguing visual that sees YG and Sulan trading verses while a bunch of scantily-clad women dance beside them. Check it out below.

The “Fuck Donald Trump” rapper hasn’t revealed the record’s artwork or tracklist just yet, but we can assume more information will be made available in the coming month. As Uproxx pointed out, My 4Hunnid Life will mark the last album YG owes under his current deal with Def Jam.

In the meantime, revisit this legendary moment from Fall 2019 when YG kicked a white fan off stage for refusing to say “Fuck Donald Trump” into the mic. King shit.