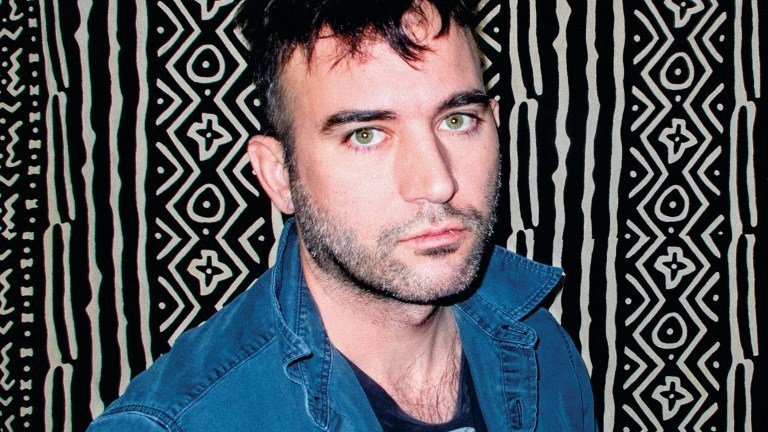 Sufjan Stevens returns on September 25th with his new album The Ascension. Ahead of its release, he’s already shared two teasers: the magnificent 12-minute epic “America” and its non-album B-side “My Rajneesh”. Now, Stevens has unveiled The Ascension track “Video Game” along with a music video starring “Renegade” dance creator Jalaiah Harmon. Watch below.

In a lengthy statement discussing the song, Stevens said, “It’s unfortunate that we live in a society where the value of people is quantified by likes, followers, listeners and views. So many people are seeking attention for the wrong reasons. I think we should all be doing our best work without looking for accolades or seeking reward.”

“The main takeaway of ‘Video Game’ for me is: your worth (invaluable) should never be based on other people’s approval (ephemeral),” he explained. “Just be yourself. Keep it real. Keep it moving. Do all things with absolute purity, love and joy. And always do your best.”

In her own statement, Jalaiah revealed that “this was my first time being asked to create choreo for a whole song. So I was a little nervous in the beginning, but once I really broke the song into parts and listened to the lyrics over and over, I just put moves together that connected to the words and felt natural for me to do.” She added, “I think I’m still really trying to get used to this kind of success, so I can’t really define it just yet. I just know that when you work hard and you treat others with kindness and fairness, good things come back to you.”

The Ascension marks Stevens’ first solo album since 2015’s Carrie & Lowell. In the time since that record, he scored both the ballet The Decalogue and Luca Guadagnino’s acclaimed film Call Me By Your Name. Stevens and his stepfather, Lowell Brams, also put out a collaborative project in Aporia this past March. Most recently, Stevens joined Mina Tindle on her new song “Give a Little Love”.

Previous Story
Before There Was Scream, There Was Jason Lives
Next Story
AMC to Offer 15-Cent Tickets on First Day of Reopening
Popular
More Stories
[fu-upload-form form_layout="media" title="Submit Your Photo"][input type="hidden" name="ugc" value="1"][/fu-upload-form]