The CW has confirmed dates for the final seven episodes 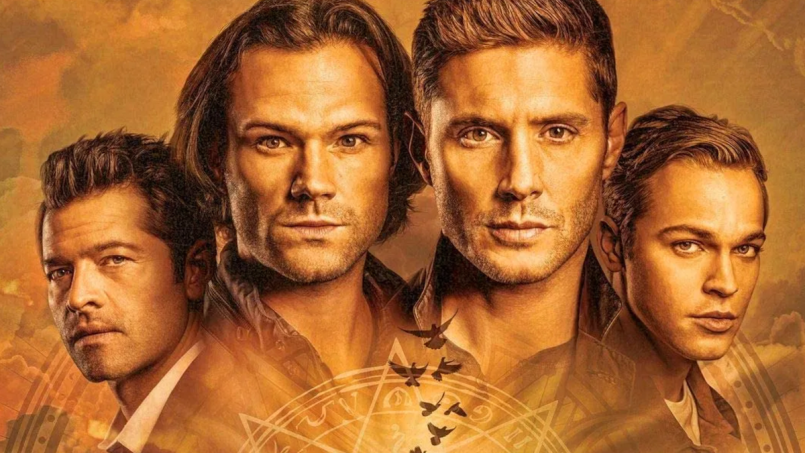 All good things come to an end: Alas, Supernatural will finally conclude its groundbreaking 15-year, 15-season run this October. Today, The CW announced its fall slate, which featured the highly anticipated final seven episodes of the hit series.

The final jaunt begins on October 8th and wraps up with a series finale on November 19th. Fans will be pleased to know, however, that a retrospective special will precede the final episode, giving us a little more time with the SPN Family.

As previously reported, the series was set to conclude this past May before COVID-19 threw a wrench into those plans. The cast and crew are currently shooting the final two episodes, which were reportedly reworked during quarantine.

The news arrives just hours after star Jensen Ackles confirmed that he’ll be reuniting with Supernatural creator Eric Kripke for the third season of Amazon’s The Boys. As for the other Winchester brother — ahem, Jared Padalecki — he’ll be sticking around The CW for their forthcoming reboot of Walker, Texas Ranger.

It’s been a long ride to this point. So long, in fact, that Supernatural originally premiered on The WB way, way back in September 2005. Since then, it’s become the longest-running American live-action fantasy TV series ever, a feat it’ll likely retain for some time.

Rest assured, there will be tears come November.