Upwards of 1,000 people were in attendance 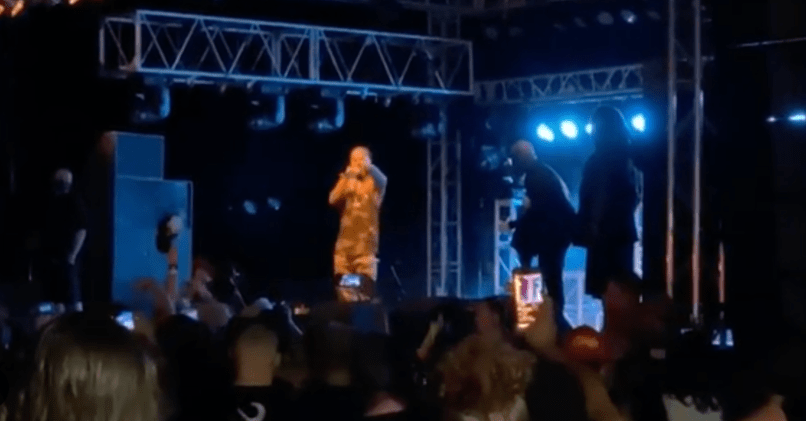 Tech N9ne's concert at the Ozarks

Tech N9ne is the latest musician to flaunt public health guidelines and stage a concert amidst the coronavirus pandemic. As TMZ reports, the veteran rapper played a packed a packed show at the Regalia hotel in Lake of the Ozarks on Saturday night.

Upwards of 1,000 people were said to be in attendance, and footage from the concert shows little in the way of social distancing or face coverings.

Last week, DJ Borgeous played a similarly packed concert in the Ozarks. In recent weeks, the EDM group The Chainsmokers, country singer Chase Rice, and the classic rock band Great White have also come under scrutiny for playing shows. In fact, New York health officials have launched an investigation into The Chainsmokers’ concert in The Hamptons.

These flagrant abuses of public health guidelines have angered other musicians, who have abided by public health guidelines and postponed their own upcoming touring plans. They worry that such concerts could exacerbate the spread of coronavirus and delay their own return to touring (which is a chief source of income for many artists). In response to Chase Rice’s recent concert, The Mountain Goats’ John Darnielle tweeted, “The people in this audience, along with the presenters of this show, are assuring that conscientious musicians won’t be able to work their jobs for a while, and that conscientious audiences won’t be able to see shows for the foreseeable, and to be blunt, that fucking sucks.”