Hulu’s Reboot of The Animaniacs to Premiere in November 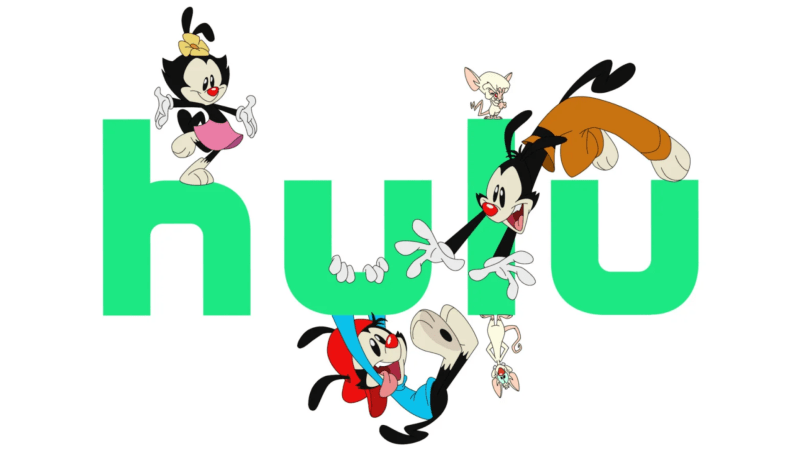 Hulu has set a premiere for its upcoming reboot of The Animaniacs. Arriving 22 years after the show’s original run, 13 new episodes of the beloved cartoon will premiere on November 20th. An additional 13 episodes are slated to arrive in 2021.

Steven Spielberg is returning as executive producer of the series, as too are original voice actors Rob Paulsen (Yakko, Pinky, and Dr. Scratchansniff), Jess Harnell (as Wakko), Tress MacNeille, and Maurice LaMarche (the Brain and Squit).


As part of its deal with Warner Bros., Hulu also obtained the library rights to past episodes of The Animaniacs, plus Pinky and the Brain, Pinky, Elmyra and the Brain, and the complete Tiny Toon Adventures collection.