Recorded at the Foo Fighters' own Studio 606 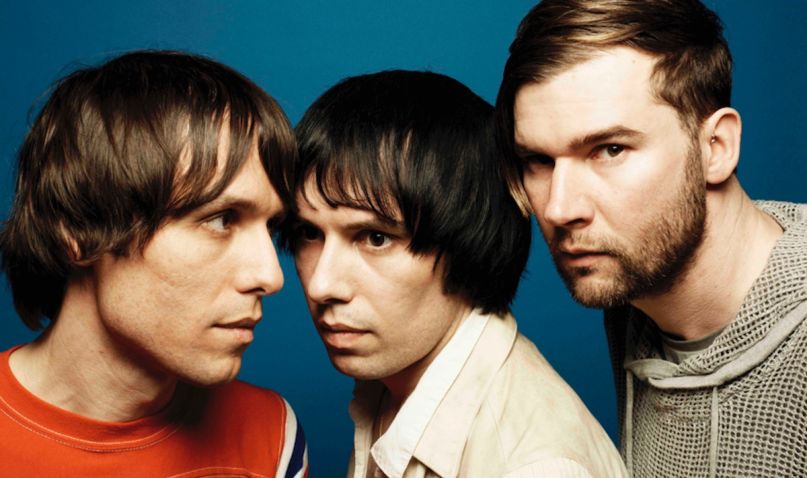 The Cribs, photo by Steve Gullick

The forthcoming record serves as their eighth overall and follow-up to 2017’s 24-7 Rock Star Shit. More importantly, it marks the return of a British band that almost called it quits after an exhausting business matter involving their management.

According to a statement, immediately following the release of their previous record, The Cribs parted way with their UK representation. This led to what they described as a “legal morass” that left them unable to record or release new music for 18 months.

For a group that’s steadily put out records for the last 15 years, such a hold-up was disruptive to say the least. “At one point we were actually so disillusioned with what had happened, we didn’t even know if we wanted to get back into the band any more,” guitarist and vocalist Ryan Jarman commented.

The tides turned for The Cribs the following summer, when they were invited to open for the Foo Fighters in Manchester. They went into the gig thinking it might possibly be their last together — that is, until they got an affirming pep talk from none other than Dave Grohl. “Dave was just like, ‘Forget about all that business stuff, just come out to LA and make a record at our studio’ – Dave made that offer to us,” Jarman recalled.

It’s not everyday one receives advice from their childhood hero, so The Cribs promptly took Grohl up on his offer. The trio headed out to the Foos’ Studio 606 in California and knocked out Night Network in two weeks with help from engineer James Brown (Arctic Monkeys) and mixer John O’Mahony. The Cribs also welcomed a special guest into the studio: past collaborator Lee Ranaldo. The ex-Sonic Youth member contributed guitars to a song called “I Don’t Know Who I Am”.

To preview their new album, The Cribs are sharing first single “Running Into You”. Check out its video below, co-directed by Andy Knowles & Nick Scott and starring English actor Sam Riley (Maleficent, Control).